Set Travel > Blog > In the footsteps of the epic. The serpentine trees

In the footsteps of the epic. The serpentine trees

One of the interesting places of the «Kiev Lands» is rightly considered the Serpentine Walls, which are located near a small river called the Severki. However, they stretch from Kiev to the Sea of Azov. This is the fortress wall enclosed by Garda Riku (Country of Cities), and then all the Young Kievan Rus from foreign invaders. 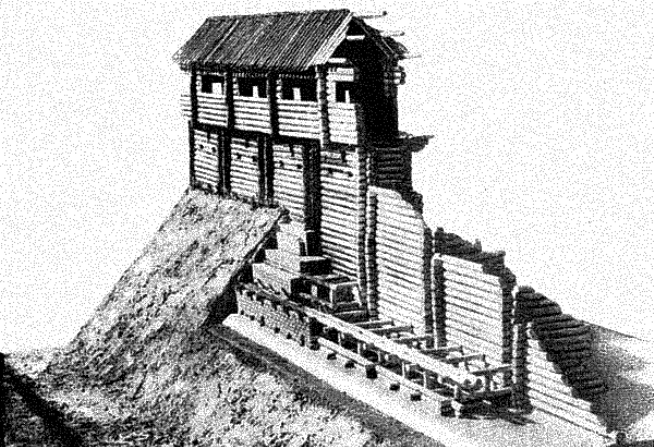 According to some historical data, these trees stretched for about 2000 km, the height of the shafts is different, but in some places reaches 9 meters. In the 1st millennium, the ditch was quite deep and served as an excellent obstacle from sudden attacks. The walls stretch from Kiev to Dnepropetrovsk.

Already for many years, scientists are trying to reliably determine the age of a unique structure, after all, after many centuries, the trees were repeatedly given to reconstruction. The first attempts to study and explore the Serpentine valleys fall on the 80th of the 19th century, and the attempt was made by the Ukrainian historian Antonovich. But many studies have shown that the construction of shafts is approximately the old Russian era.

During the excavations it was discovered the burial of Roman coins belonging to the century. AD Various materials, such as stones and wood, were used for the purposes of construction work. Such huge projects demanded not only accuracy, but also strength, because this is one of the reasons for building a fairly strong defense line, and such a strengthening has served more than one hundred years. 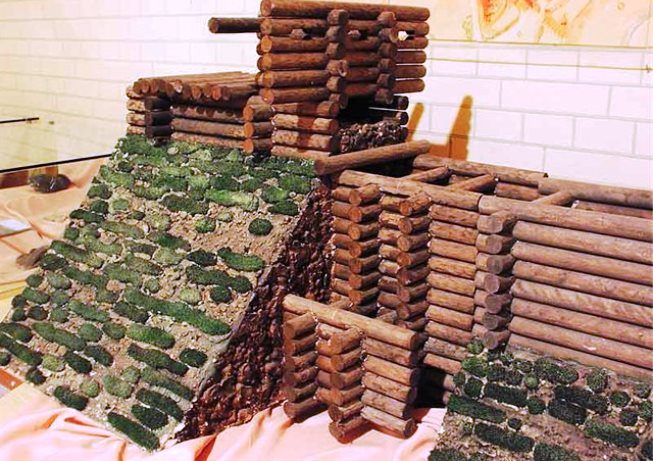 Many walls still amaze with their greatness … Imagine how Ilya Muromets harnessed the Snake Gorynych to the plow, and he saw through it the boundary between the Russian land and the unclean lands … And the serpent, exhausted, fell into the Azov Sea and drowned. ..