In the heart of Valdai, the Valdai Iversky Svyatoozersky Bogoroditsky Monastery built its wings, built in 1653 by Metropolitan Nikon of Novgorod. Until now, the Cathedral of the Assumption is perfectly preserved, which was laid in 1656.

The monastery itself became the so-called spiritual center, and also served for book printing. At this time monastic life reigns in the monastery and the chime of the bells is heard every day, thus inviting pilgrims to the morning or evening prayer. 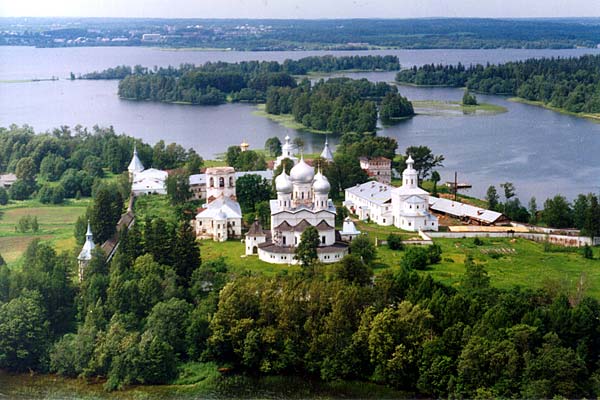 The last reconstruction of the Valdai Iversky Bogoroditsky Monastery was completed in 2008, after which the consecration of the cathedral was celebrated by the Moscow Patriarch Alexy II. After the consecration, the liturgy was conducted by Alexius II himself, Patriarch of Moscow and All Russia.

Pilgrims from different parts of Russia come here for the comfort that comes during the service. When people see the answer to their most sincere prayers, their peace of mind and strengthening in faith comes naturally.

Pilgrim trips come both by boat and by bus. When you enter the territory of the monastery, magnificent walls with amazing domes are glorified before you, you need to stop for a minute and breathe in the air, which is permeated through love, support and faith. In such places you need to come not only from desperate situations, but also to gain peace. 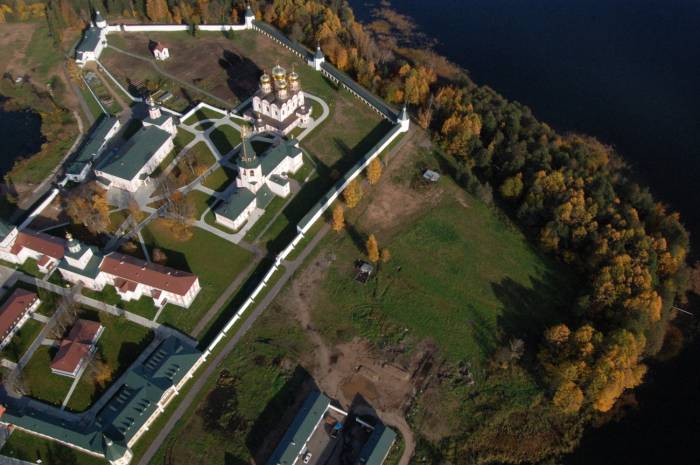 Light and measured, unhurried atmosphere of the monastery, calls for a stop, which would be distracted from the bustle and full, feel peace of mind and satisfaction. One must always remember that only faith and peace of mind are capable of miracles, which we do not even suspect. Visiting the holy places of Russia, pilgrims stop in various monasteries and temples, which are able to bring spiritual healing and strengthen the exhausted heart.