Set Travel > Blog > The largest airports in the world

The largest airports in the world

The first thing that comes to mind when you hear the word «airport» is a huge building on a large territory … But have you ever wondered how big it can be? Which airport is the largest in the world? 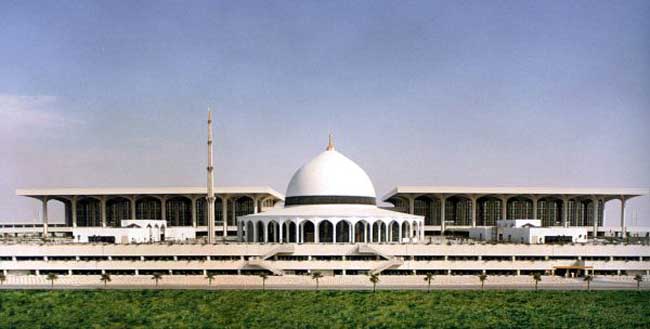 We will not torment you and immediately reveal the name of this giant airport, and then we will turn to the figures. Meet King Fahd — International Airport in Dammam (Saudi Arabia) — KFIA. Its territory is 780 square kilometers, which is more than the entire area of the neighboring country of Bahrain (750 km2), and six times the size of the largest airport in the United States.

Originally the territory was used for military purposes, but in 1999 it was transferred for commercial use by the General Office of Civil Aviation of Saudi Arabia.

On the territory there is a separate terminal intended for the Royal Family of Saudi Arabia and other dignitaries. King Fahd has his own mosque, with a capacity of 2,000 people.

There are 13 world airlines operating at the airport, carrying passengers to 31 destinations around the world.

But, despite the fact that this is the largest airport in the world, only recently its annual figures on the number of passengers using the services have reached a five-million mark. Such, rather modest figures, are explained, in particular, by an inconvenient location. Those. big — does not mean functional. And the biggest can be called not only an airport the size of a country.

The busiest airport in the world is the much more modest in size Hartsfield-Jackson — the international airport in Atlanta (Georgia, USA).

It is he who is the world leader in terms of the number of passengers and the number of flights. According to statistics, for the last ten years the annual number of people passing the terminals of Hartsfield-Jackson is 75-95 million people per year, the same flights are carried out from 950 to 980 thousand per year! Yes … King Fahd can only envy such data

But the most overloaded cargo airport is Chek Lap Kok in Hong Kong. It serves more than three million tons of cargo and mail per year.

Today, in the process of implementation, there are several airports claiming the title of leader for various indicators. So, Al Maktoum in Jebel Ali, Dubai, the construction of which is planned to be completed in 2017, claims to be the third largest airport in the world, replacing the now located on this line TOP Denver International Airport. According to calculations, a year it will serve 120 million passengers and 12 million tons of cargo. 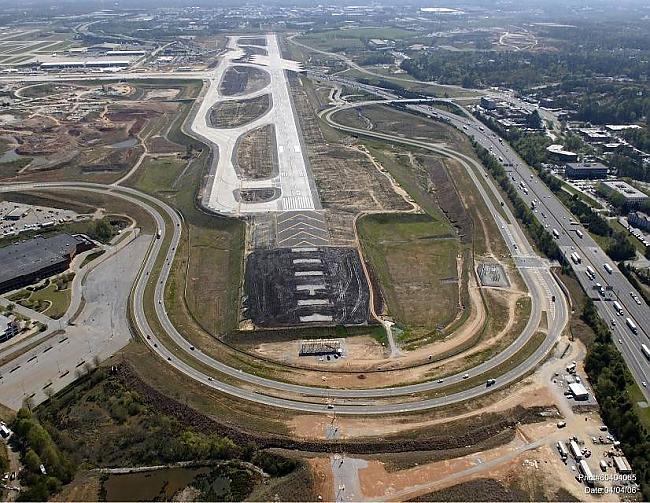 The Beijing airport in the Daxing district is also promising. Passenger flow should reach 130 million people, and handling of cargoes to reach 5.5 million tons annually. The deadline is 2018. If everything happens as planned, then China will have the two busiest airports in the world.

But China has a serious competitor — Turkey. In January 2013, the Minister of Transport of the country called on other states to apply for participation in the construction of a new airport in Istanbul. According to the project, its potential is designed to serve 90 million people.

Who will be the winner — time will tell. But the most important thing is for the passengers to be comfortable and safe, is not it?