Unusual buildings of the world — part 2

We continue our acquaintance with the strangest structures of the world. The beginning in the article Unusual buildings of the world — Part 1.

The Palace of Ferdinand Cheval (France)

This magnificent structure was built … by the ordinary postman. For 33 years, Ferdinand Cheval alone built this world-famous structure. The idea was born thanks to the discovery of an employee of the marvelous beauty of a stone, which he accepted as a divine message. However, the erection of the castle began only after Ferdinand’s retirement, 20 years after his discovery. The main material is cement, wire and stone. Many styles joined in a crazy composition, which struck, after all, the most severe skeptics. In 1969, the Palace was recognized as a historical monument by the Ministry of Culture. Another name for the building is the Ideal Palace. 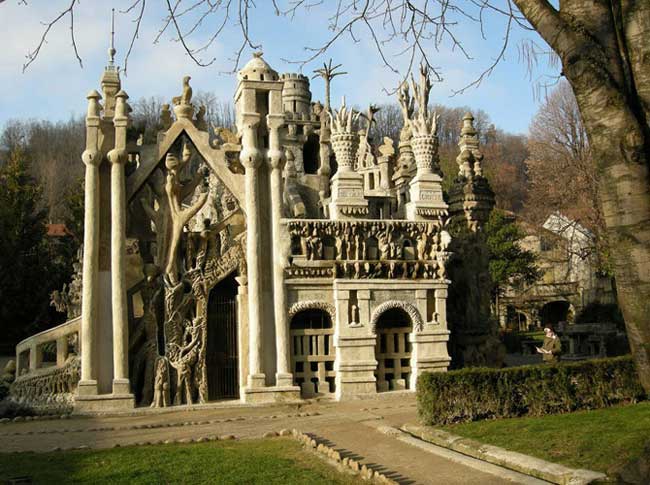 In the center of Kansas is a public library, because of its unusual architecture has become a real pride of the inhabitants. The former building of the First National Bank acquired its present appearance in 2004. The wall of the library is a giant shelf with books, each of which rushes to a height of seven meters, and has a width of two meters. The name of twenty books that adorned the outer wall of the library, for two years, was chosen by local residents and readers.

Habitat in translation means «habitat». The unique building in Montreal is a single structure, consisting of separate blocks. Each of them is an autonomous apartment with a balcony and a garden. The total number of such apartments is 146. The minus of such a specific structure is that the house is recognized as the most convenient for trainings and even competitions among parkourers. The house was created by the architect Moshe Safdi for the 1967 World Exhibition. Inside each apartment is very cozy — it has a view of the three directions of the world, there are many open terraces and glazed transitions.

Hotel or a madhouse (Vietnam)

Local residents are less likely to encounter this unusual building. But tourists who came to Vietnam seek to get to know better the creation of Mrs. Dang Viet Nga. She was trained in architecture, by the way, in Moscow. A hotel reminiscent of a longer hobbit dwelling than human habitation. The creator drew inspiration from the works of Salvador Dali, avoiding right angles and making maximum use of natural motifs. Each of the hotel rooms has its own symbolism — the power of the United States is reflected in the «eagle» room, the power of China — in the «tiger» room, the industriousness of their native country Vietnam is shown in the «anthill». Each of the rooms opens into a single fireplace ovoid-like room. 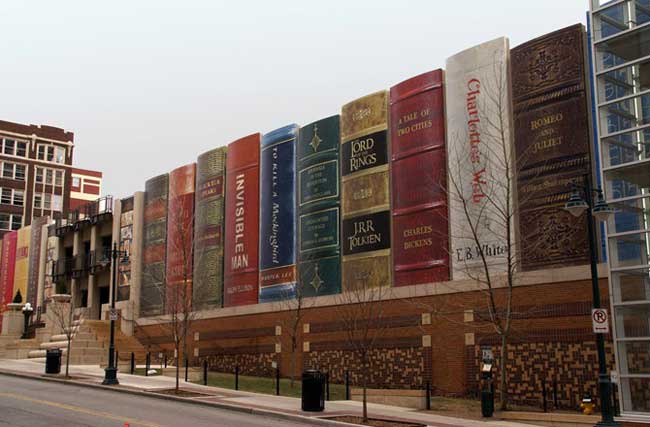 Nakagin Capsule Tower is a building intended for residential and office buildings of the architect Kise Kurokawa. This Tower-Capsule is a vivid example of a new revival of Japanese culture. An unusual building was also the first embodiment of the capsule architecture, used to perform practical tasks.

In fact, these are two towers formed from 140 prefabricated modules, otherwise called capsules. Each of the capsules is autonomous. They can be connected if you need to create a single large space. Modules can easily be replaced, they are connected to the main shaft with four high voltage bolts. However, in 2007 the residents caused a massive protest against the cramped conditions and the presence in the construction of a large number of asbestos. Kurokawa himself resisted the demolition, proposing to modernize the project.

Follow our news, and we’ll tell you more about the most unusual houses in the world.