Set Travel > Blog > Where does the rainbow live?

Where does the rainbow live?

Although the rainbow is not a rare phenomenon, each of us searches for it with eyes in the sky after the rain. Ever since childhood, the rainbow has caused us genuine delight. And despite the fact that even from the school course of physics it is known that a rainbow, this is a usual phenomenon of dispersion, we all, looking at the rainbow, think about the mysterious nature. 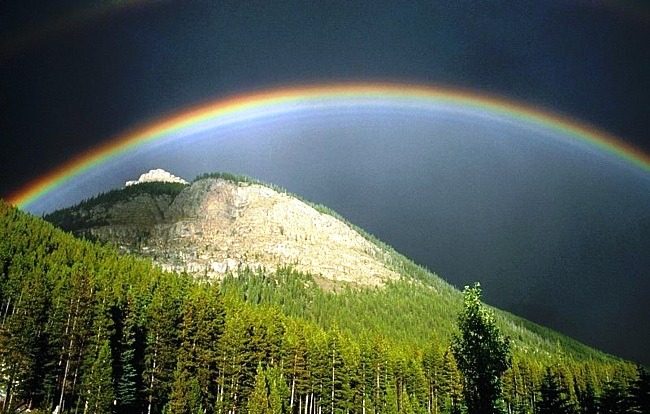 If we consider the formation of the rainbow from the point of view of science, then this process looks like this: getting on drops of water the sun’s rays are refracted. It’s no secret that the water differently rejects light waves of different colors. For red rays, the refractive index is the smallest, and for the short-wave blue — the largest. As a result, white light is divided into spectral components, and the result is a rainbow.

From time immemorial, the peoples of the world associate various signs and traditions with the rainbow. Slavic mythology connects the rainbow with Perun. Our ancestors believed that the rainbow is like a snake and drank water from lakes and rivers, then clouds form from this water, which breaks Perun and rains on the ground. And, for example, the West Slavic witches stole a rainbow and in such a way arranged a drought. Some people believed that the rainbow serves as a kind of bridge between the worlds of the dead and the living and on it the souls of the deceased can come to visit the descendants.

In today’s world, no one can admit that the change of sex is easy, but Western Ukrainians, Macedonians and Serbs believed that this could be achieved by going under the rainbow. Like the Slavic peoples, the Indians connected the rainbow with the thunderer Indra and believed that the rainbow is his bow. 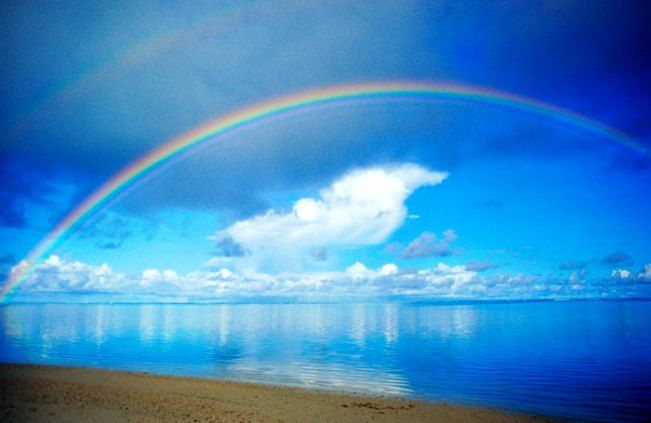 The ancient Greeks believed, like the myths of ancient Greece, that the rainbow binds the world of the living and the gods, and the goddess Iris was an intermediary between people and gods. The Irish and some African tribes linked the rainbow with the untold riches that could be found in the places where the rainbow touched the ground.