An elevated area with a triangular shape is the Olkhinskoe plateau, the natural boundaries of which are the southern part of Lake Baikal, the Angara River and the Irkut River. This picturesque name was given to this place by the Olha River, which runs along the central part of the plateau, according to the tectonic structure of the skylines, they represent the Sharagalgai protuberance of the Siberian platform. 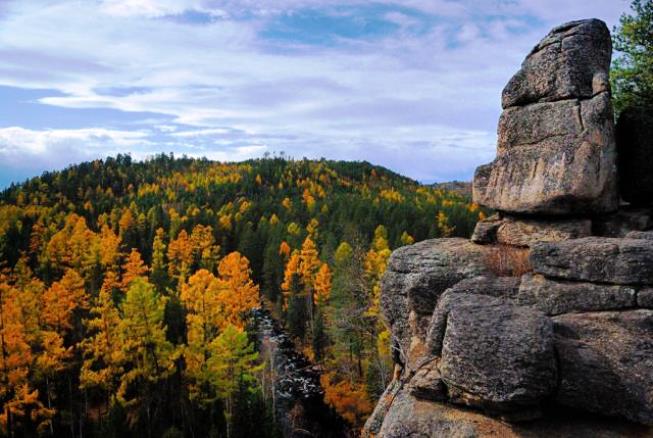 That is why it is now easy to explain the presence here of a huge number of amazingly beautiful rocks — ostantsov. All the rocks located on the clay of the Olkhinsky plateau consist of granite-gneiss rocks.

Numerous tourists, climbers and all comers have a unique opportunity to visit these places, because the Trans-Siberian railway passes through the plateau, which made the area easily accessible to all comers. Until the beginning of the routes to the famous groups of rocks you can fight on the morning trains from Irkutsk.

Anyone wishing to look at the rocks of the Olkhinsk Plateau can get acquainted with the territory, beauties and uniqueness of this place by buying a tourist booklet in any Irkutsk bookstore. 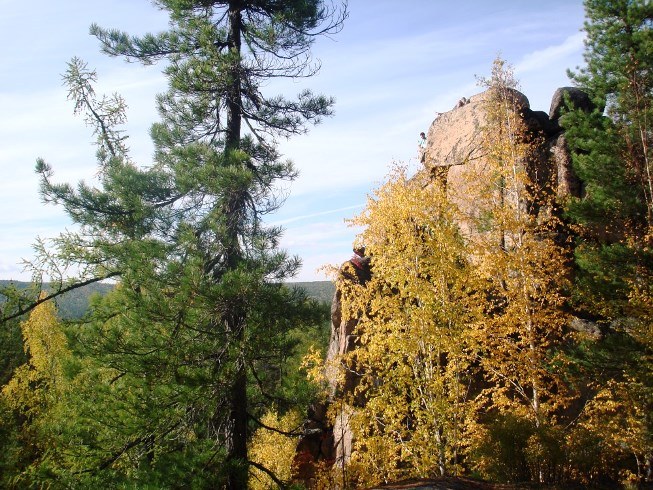 It is quite surprising that the names of the rocks of this plateau are not generally accepted, and the names were given by climbers when the territory was developed. So gradually the names and popularity of the rock Vityaz, Idol, Old Woman, Leo, Belaya Tserkov and many others acquired their popularity, the height of which varies from 13 to 30 meters.