In this article we will talk about the latest, but no less significant geographical discovery in the early twentieth century — about. Northern Earth, the Russian archipelago in the Arctic Ocean, which now belongs to the Taimyr (Dolgano-Nenets) municipal district of the Krasnoyarsk Territory. It is in this place that the most extreme northern point of Asia is located. 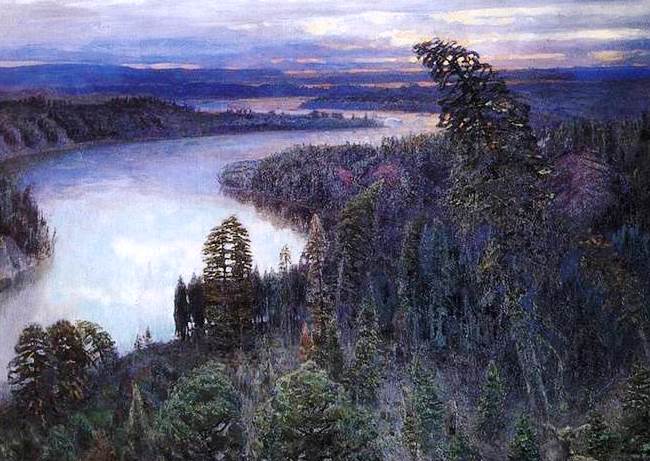 This discovery in September 1913 was made by the Russian expedition of surveyors under the direction of Boris Vilkitsky. While sailing on the Taimyr and Vaigach vessels near the Cape Chelyuskin, the expedition’s representatives noticed the outlines of the land in the north. Immediately after the discovery, these lands were named — Nicholas Land 2, but after the October Revolution this territory was renamed the Northern Lands.

A more detailed study of this territory was carried out by a group of researchers of the Arctic Institute in 1931-1933, when it was discovered that this is a very large archipelago, which includes four large islands and a huge number of small islands.

In the fall of 1930, four people were landed on an uninhabited, absolutely unknown island. The expedition spent two years there. During this period, a tremendous work was done by geographer Georgy Ushakov and geologist Nikolai Urvantsev. These two people have mapped completely all the glaciers, straits, islands and capes. 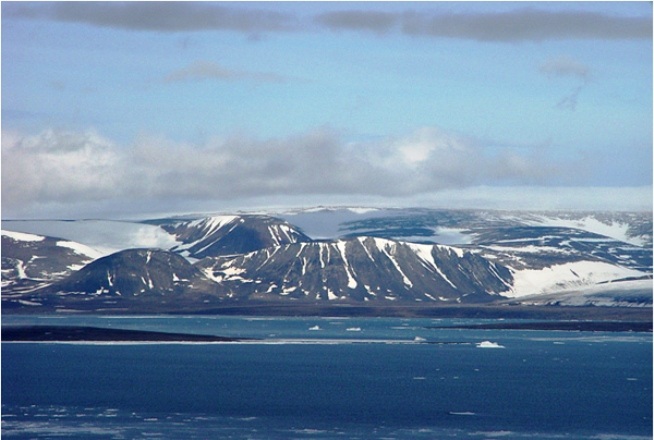 Considering the fact that the vast territory of the archipelago is covered with a glacier, on this island you can find a diverse world of fauna. Numerous species of bird families have found their shelter on the rocky shores, while rookeries of walruses, seals, seals are found on the shore. But the shores of the archipelago are cut by the waters of bays and fjords. In conclusion, I would like to say that this discovery at the dawn of the twentieth century was the last geographical discovery on the planet.