Set Travel > Blog > The longest river in Russia is the Ob

The longest river in Russia is the Ob 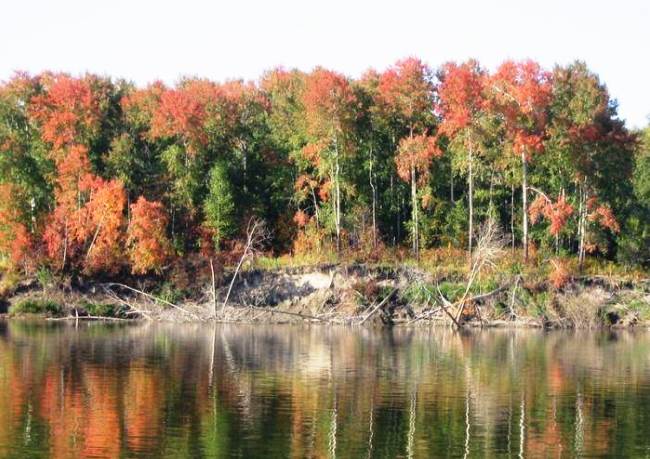 In Russia, there is no shortage of water, especially in rivers. On the territory of the Russian Federation there are more than a thousand short rivers and rivulets, and some of them still do not even have names. But among the great diversity of rivers, you can count 221 rivers, the length of which is more than 500 kilometers, but the distance of 4000 or more kilometers is only 4 rivers — Yenisei, Lena, Amur and Ob.

The length of the Ob is 5410 kilometers. In order to understand what this distance is, you need to travel by train or car from the European part of Russia to the Baikal region. The length of the Ob River surpassed the Yangtze, the Nile, Mississippi, Missouri, and of course the Amazon. But, despite its length, the Ob is not as full as Lena and the Yenisei.

Although on average for a year the Ob transfers 12 600 cubic meters of water per second only at the mouth, which is approximately twice as large as that of the Volga. You can not ignore the river basin. Throughout the Ob, it collects water from its tributaries, estimated by more than 150,000, and all of this occurs on the territory of almost 3 million kilometers, which is almost 5 times larger than the territory of France. 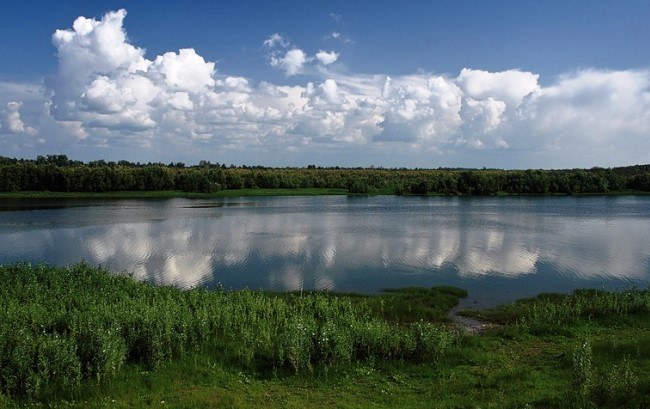 The Ob originates in the glaciers of Altai, and it is formed by the merger of two rivers: Biya and Katun, it further crosses the West Siberian lowland, and eventually flows into the Gulf of the Kara Sea, with a delta area of 4,000 square kilometers. In width, the Ob reaches 50 kilometers, and along its coasts there are such cities as Novosibirsk, Tobolsk, Tomsk, Tyumen.