In the Nizhny Novgorod region there is a lake up to 40 meters deep. The lake was formed gradually and, therefore, has a multilevel bottom relief. The lake Svetloyar and its surroundings are a protected area and are protected by UNESCO. 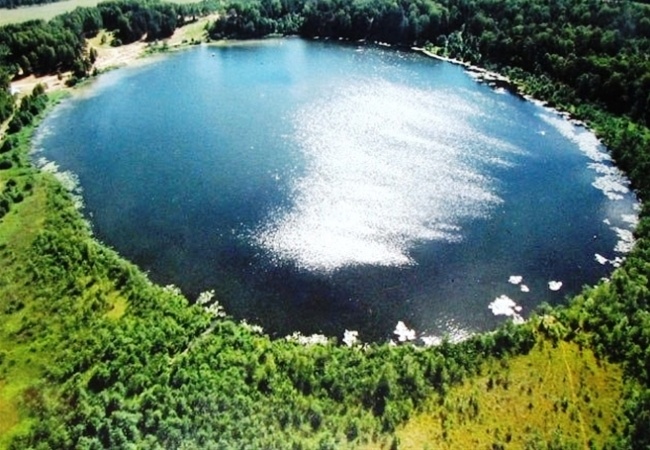 The lake is covered with many legends. One of them is connected with Kitezh-Grad. It is believed that Khan Baty, who had captured a lot of Russian lands by then, learned about the beautiful Russian city of Kitezh on Lake Svetloyar. Then one of the prisoners named Grishka Kuterma indicated the way to the settlement. Coming to the city, Batu did not see the prepared troops, instead the whole population prayed. God saw this, plunged the city into the water, hiding from the villains, and promised to raise the city from the bottom in a terrible court.

Until now, the search for a mysterious city is on. The lake became a place for a meeting of pilgrims coming in the hope of seeing the outlines of the city in the water. These outlines are easy to see in the morning mist over the city. There are rumors that in the vicinity of the lake people appear in old clothes and even buy goods in the store, paying with coins of the thirteenth century. From the scientific point of view, there is no evidence of the existence of the city and no remains have been seen at the bottom of the lake.

According to believers, only those who are pure souls can enter the city, and scientists can never find it. Very popular is the legend that if the lake is bypassed three times, it will fulfill any desire. Some pilgrims, overzealous, crawled on their knees around the lake. This led to the fact that in the sixties a sign appeared on the lake with the inscription «Praying and creeping are strictly forbidden!». 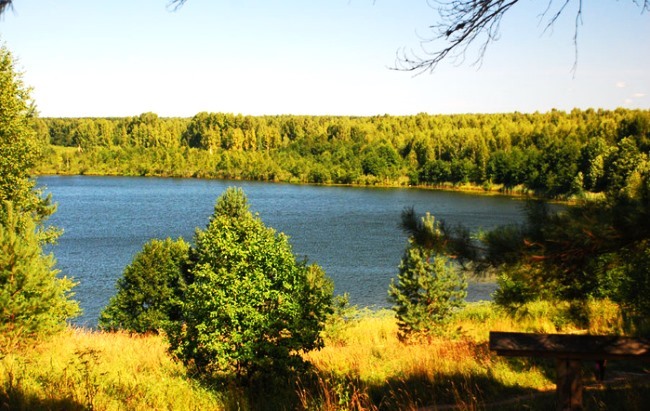 The water of Svetloyar lake is always clean, and the water does not overgrow with mud. Next to the lake is the church of Our Lady of Kazan, as well as the tomb of the three saints. On the territory of the reserve it is forbidden to put up tents and build bonfires, but there is a permitted tent city nearby.