In the territory of Khabarovsk and Primorsky Krai there are amazing ridges — Sikhote-Alin. Here you can meet the Sea of Japan, the Tatar Strait and the Amur. Mountains protect the territory from the polluted air of industrial regions. On the territory of 390 hectares and organized the first in the Far East, a unique biosphere reserve. 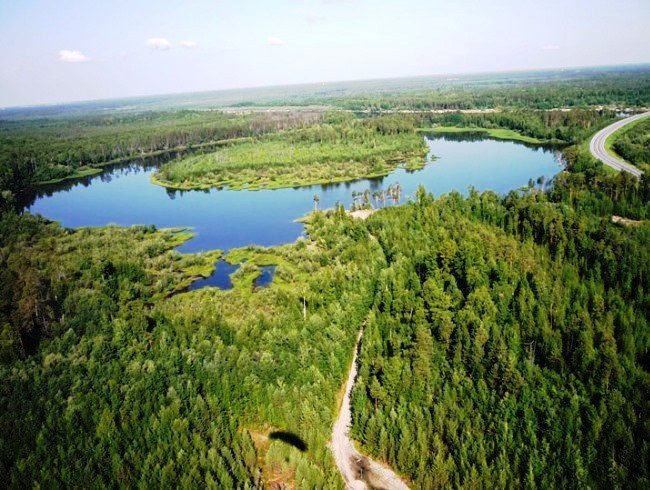 Sikhote-Alin is a place where you can meet several types of climate. This is the reason for such a wide variety of flora and fauna. In the reserve you can meet Amur tigers — animals that are under threat of extinction. A Sikhote-Alin is one of those places where you can meet these royal animals in the wild. It is here that scientists study the lives of these largest representatives of the cat family — each tiger has a collar with a microchip and in the literal sense of the word can be counted on the fingers.

In addition to tigers, there are also 62 species of mammals — wolverines, Himalayan bears, gorals and spotted deer. There is also an endemic here — the Far Eastern leopard — an animal that lives only here.

The imagination and diversity of the plant world will be amazing — on this ridge you can find more than a thousand plant species, among which not only rare, but also very useful — rhodiola rosea, yew, eleuterococcus and many others. Warm winter and mild summer created ideal conditions for the development of vegetation — a lush grassy carpet reaches 3 meters in height. 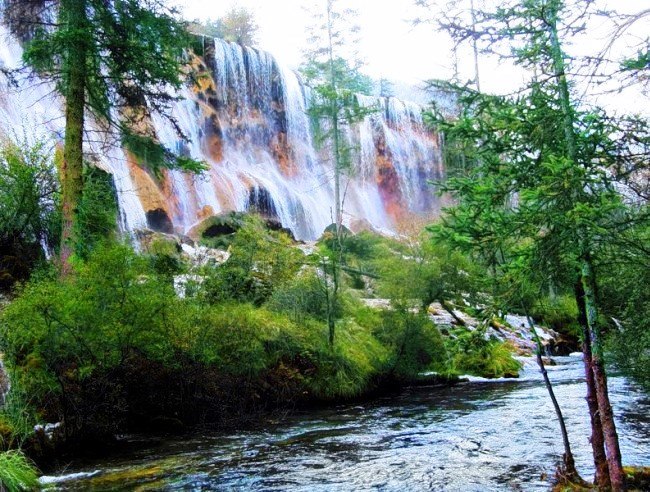 Relatively recently, the territory of the biosphere reserve began to let tourists. Of course, their groups are small and they are under constant control of the reserve’s employees and travel only along special trails where you can fully appreciate the richness of nature and, together with scientists, watch the largest cats of our planet.