Belarusian Stonehenge or a unique museum of stones

In Minsk there is a unique museum of stones. It is a kind of vast urban park, an area of 6.5 hectares. From all corners of the country are collected 2134 amazing boulders, having a certain historical past. Everyone can see with their own eyes the beauty of the historical value of this place, while absolutely free. 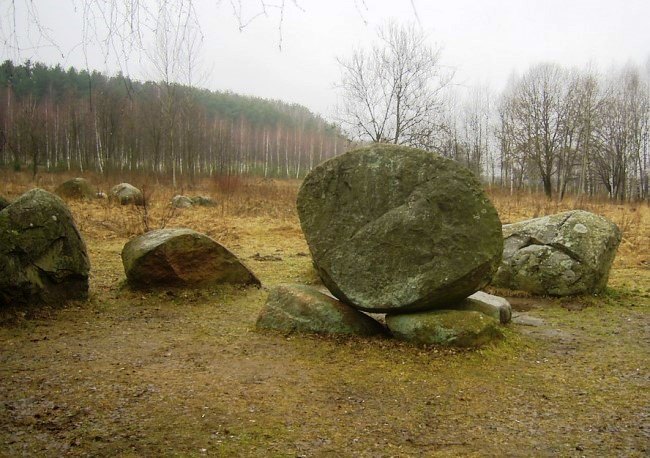 Something similar to the Minsk Boulders Museum, is in Lithuania. The most part of the territory of the Minsk park is occupied by an exposition named «Map of Belarus». On this territory in a condensed form the scheme of the country is displayed, from which «pedestrian» paths smoothly depart, as if depicting meandering Belarusian rivers. Each stone in this exposition is located exactly in the same place where it was found by archeologists. Literally any stone of this museum has truly unique historical characteristics, the age of which goes back to the time of 450 AD. There is a cross of Stephen Botaria, established by King Bathory in 450 AD. in the territory of the Lithuanian cemetery.

Also here, in the «Museum of stones» was delivered boulder «Dzed». For thousands of years, this sacred stone was worshiped by Slavic pagans. It was a cultural unit of pagan temples, until the beginning of the 20th century, which took place on the territory of Minsk. Until the twenties. In the last century the priestesses, the father and son of Sevastya, continued to worship him, in order to find fellowship with their gods.

There are also unique stones-boulders, which depict the shapes of the runes, literally knocked out on these stones. And the so-called Borisov stones, on the surface of which are crosses and historical signatures. The story goes that according to the order of Polotsk prince Boris Vseslavovich, appropriate signs were made. In addition, there are stones on the territory, from old mills used as millstones. 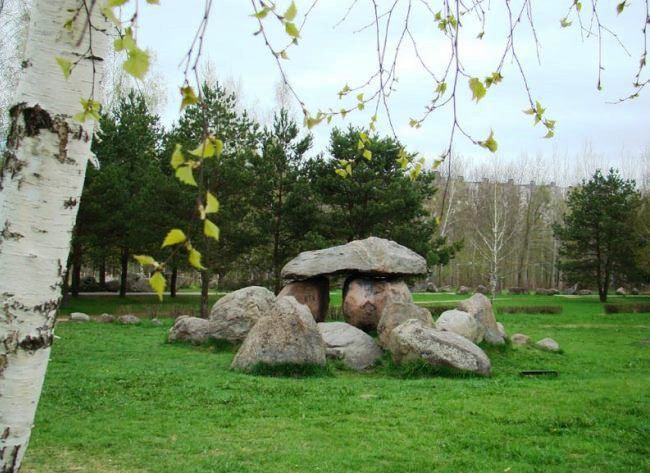 Also the essence of this museum, to provide visitors with all the beauty of the nature of the stones, their geological composition and structure. The variety is impressive: garden, metamorphic and even magmatic rocks are unique. There is also an exhibit, as scientists-geologists assert, possessing completely volcanic origin. In fact, the whole complex of boulders of the museum, the result of the glacier passing through the Belarusian territory.