In the Nizhny Novgorod region there is a river called Piana. And, it seems, she justifies her name. Throughout its entire path, it incessantly turns one way and the other, and right in the middle it makes a turn and comes to the source. 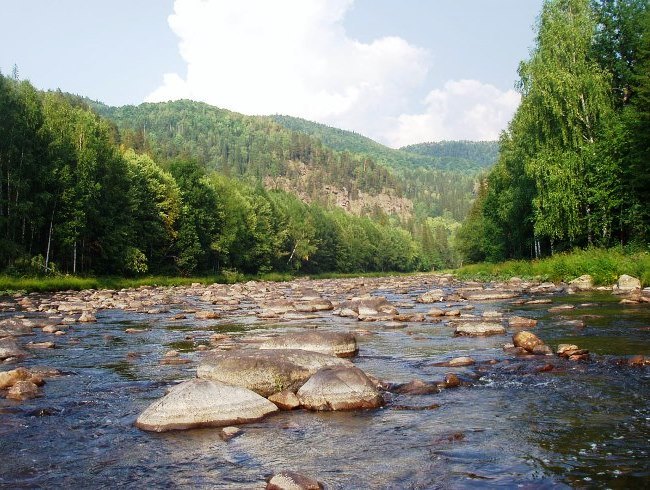 Half way the Piana river tends westward, and then turns north through east. The bizarre path of the winding river in the end is 436 kilometers, and the distance between the source of the river and its mouth is only 50 kilometers: if it wanted to close the circle, but the river did not calculate a little. Piana falls into the tributary of the Volga, the Suru River.

The reason for such an ornate path of the river Pyani is the relief of the Nizhny Novgorod region. Her plains form karst deposits. Thanks to them, Piana winds like a snake, and its banks are a real miracle. Here, too, are caves, deep and shallow, hollows and Chkalovsky boron, which somehow grow in an unthinkable way for centuries, clinging to crumbling slopes and ruts.

Fever Pjany form lakes. Many of them exhibit fluorescence and the smell of hydrogen sulphide. The upper course of the Drunken is framed by high and steep banks, and the lower one by the sloping banks. Because of its unpredictable behavior and beautiful views along the coast, Piana attracts athletes who want to arrange an alloy on it, even though they often have to carry the boat across the bridges. 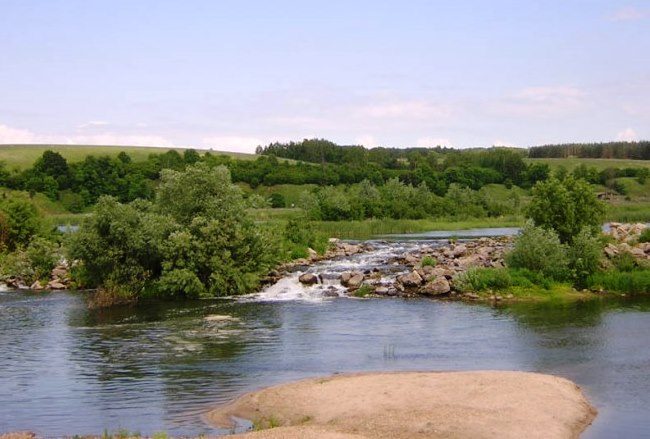 In 1377 on the river there was a battle between the Mongol-Tatar yoke and the Russians, which was called the Pian Battle. In that battle, the Mongol-Tatars gained the upper hand, because they caught the Russian army by surprise. The chronicles say that the Russians, because of the great drinking, did not notice the enemy, that’s why they called the river that was before the river Piana — Piana. The old name came from the Finno-Ugric language and was translated as «small».