Set Travel > Blog > The Curonian Spit, past and present

The Curonian Spit, past and present

The harsh Baltic Sea has many beauties. One of the most amazing creations is the Curonian Spit, stretching along the eastern coast from north to south. 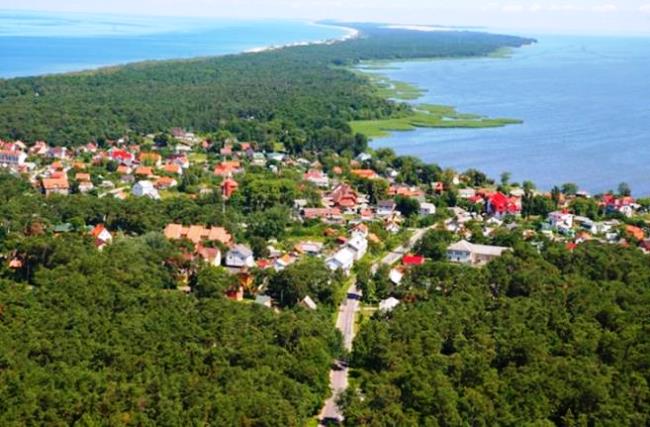 It is assumed that the braid was formed 15 thousand years ago. The leaving glaciers left moraine from the washed earth and stones. Further work was continued by winds and sea currents, which were washing up sand. Over time, the Curonian Spit became the largest sand formation.

Gradually a unique landscape was created on a small piece of land, from dunes to swamps. The peninsula has become a trans-shipment base for migration of migratory birds.

The modern history of the spit begins in the IX century. Consumer attitudes of people to natural resources deforestation and livestock breeding have damaged the natural complex, which led to desertification. The sand no longer held trees or soil, and he began to fall asleep whole villages. Since 1810 the government of Prussia began to finance the reconstruction work of local residents.

For two hundred years a huge number of trees have been planted, a chain of engineering structures has been erected — an advance. And the advance of the sand was stopped. Now most of the island is covered with forests and has a length of 98 km, a width of 0.4 to 3.8 km and an area of 16,000 hectares. A special attraction is the sandy white sand dunes. Of great interest is the secular cultural heritage: fragments of Viking settlements, complexes of fishing villages of the 16th and 19th centuries. and elements of marine architecture — beacons and wharves. 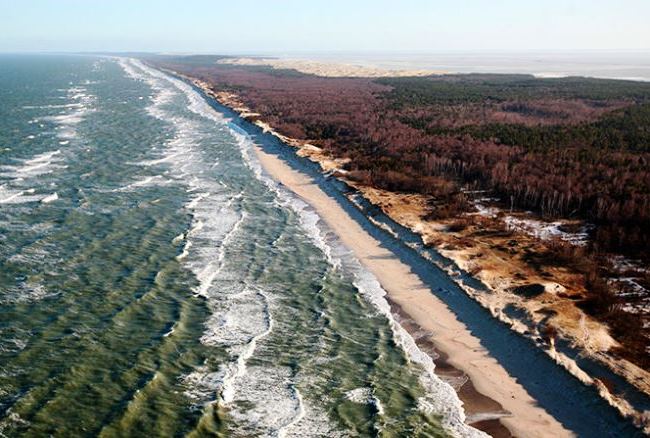 In 1987, the territory of the spit received the status of a national park, which created conditions for the preservation of accumulated natural and cultural values. Since 2000, the Curonian Spit has been part of UNESCO. History shows how great a person’s influence on the world around him, and how great his responsibility is to the natural creation.