In 1977, in Moldova, a cave was discovered in the mining of gypsum. During the development of the mine, a failure was discovered, which was the entrance to it. The cave is under the territory of Ukraine, but the entrance to it for a long time was only in Moldova. The cave seemed to the speleologists uninteresting and dark, therefore, she was given a modest name Cinderella. 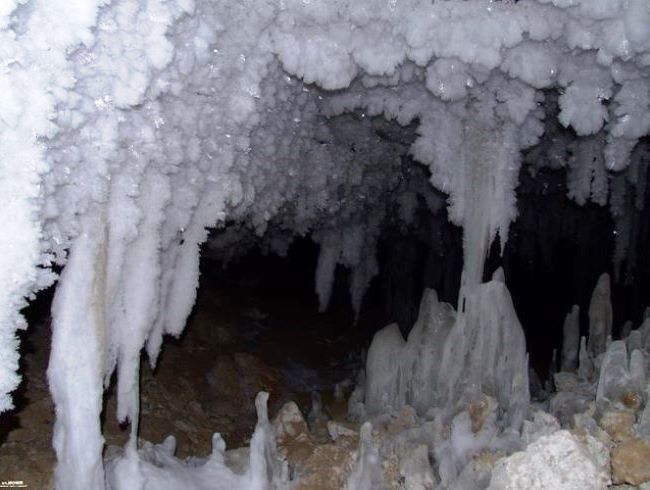 Some time after the opening of the cave, the work was turned to the other side, opening Cinderella for research. Initially, the cave was flooded, but the Knauf gypsum mining company pumped out water to obtain the necessary material, and drained the cave. In the cave there were underwater lakes, and in addition, an incredibly tender clay of various colors was found. The clay was colored by minerals found in the halls of the cave. It is believed that this clay is curative.

The section of the cave, which had time to explore the scientists, showed that the length of the galleries in it and the transitions reaches 90 kilometers, the average height of 2 meters. In the cave there is a three-story labyrinth and large halls: «Stometrovy», «Cinderella» and «Hall with columns».

The map of the cave, which was compiled by the Moldovan scientists, is of interest as an object of research of science, on its basis were written candidate and doctoral dissertations. For 6 years the cave remained in a canned state, but in 2005 they again opened the entrance to Moldova. Not so long ago, opened the entrance to the cave and in Ukraine. It is located in the Novoselitsky district near the village of Podvirnoye. 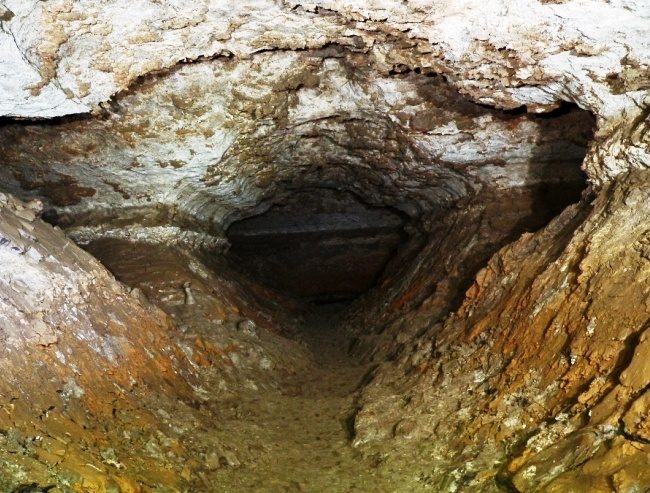 Despite the fact that Cinderella is of great interest to tourists, scientists protect its microclimate from frequent human interference. In addition, tourists are not safe in the cave — there are no markings of routes, and in distant transitions carbon dioxide is present in a large concentration.