Treasure of the Ural Mountains

In the server part of the Ural Mountains, in the Republic of Komi is a virgin forest untouched by human hands. This is the largest virgin forest in Europe, its area is 32.8 thousand kilometers. 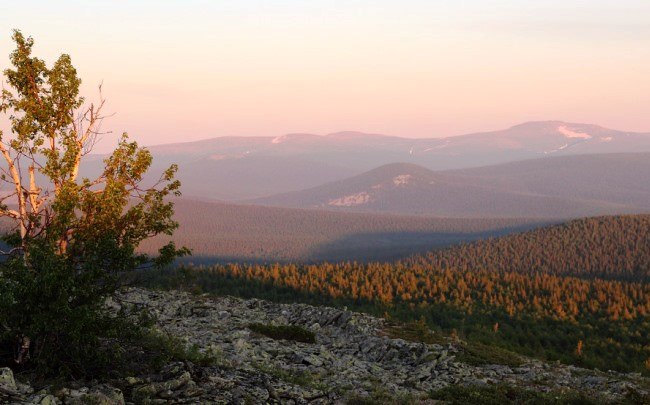 Vegetation in the Komi forest is taiga: larch and Siberian spruce and fir. Of animals, the forest is inhabited in large numbers by rabbits, mink, sable and deer. UNESCO awarded the Komi forest a World Heritage status. This is the first time that a natural object has such an honor.

In Russia, few people know about this. Yes, and do not, probably, give wide publicity the fact that we have in the Urals, a primeval forest, preserved through millions of years. After all, then crowds of tourists will want to visit this place, the pristine beauty and virginity of the forest will be lost irrevocably. And without that, logging companies glance at the primeval piece of land, licking their lips.

Until now it was possible to protect the forest of Komi — the treasure of the Ural mountains — Russia’s wealth from them, but the potential threat does not disappear anywhere, and today illegal logging is unfortunately not uncommon. Plus to all told, it was found out, that in wood of Komi there are stocks of gold. True, the state decided that natural wealth is more expensive than gold, and the extraction of precious metal froze. 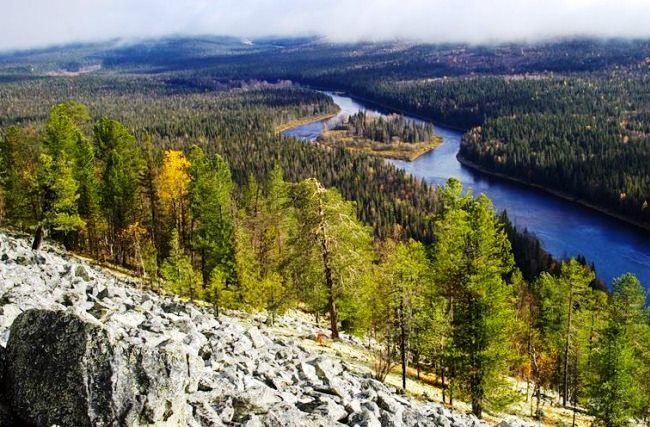 Local authorities endlessly seek the cancellation of the status of the protected facility for the forest so that it is possible to easily extract gold, which can be profitably sold to the Middle East, so rich in oil. But Russia is already rich in minerals, but we did not get rich from it. And the preserved nature is priceless — it will get to our children! Those who hope for their raw materials, we advise you to study the works of Adam Smith, then they will understand why the state can become rich without gold.