On the Kamchatka Peninsula, near its northern side, near Avacha Bay, there is an islet that serves as a landmark for seamen. The island was given the name Starichkov Island. Today it is a nature reserve. No, the old people do not live on the island — it’s a bird island. 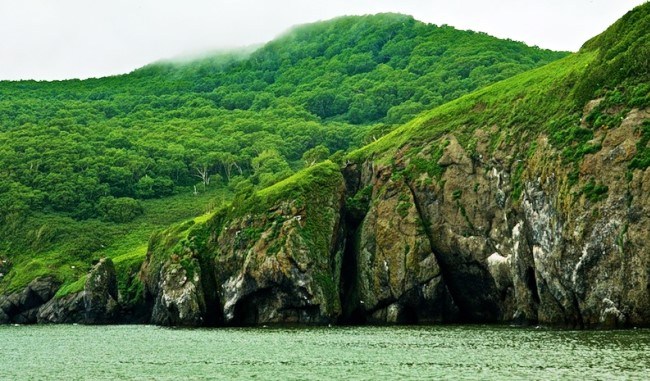 And got the name rocky island because it is inhabited by the largest colony of birds, which are rarely found in nature, and called the bird «staryk». This bird is protected and listed in the Red Book. The old man carries flights from the Kamchatka Peninsula to America, California. Also, there is an old man near Alaska.

Birds here are the main, but incredibly stunning attraction of this island. They have brought the island the status of a natural monument, and thanks to them the island is under protection. In addition to the old man on the island there are many other interesting species of birds with no less amusing names — these are puffins, and kittiwakes, cormorants and many others. All of them make a merry noisy company for the elderly.

The total number of different birds living on the island is eleven, but this figure is constantly changing, because the island is loved by birds. Here, nothing is an obstacle to the happy life of birds: all the space on the island is filled only with bird bazaars and stones. When the tide comes, the water rises quite high, so the vegetation on the island of Starichkov is small — the grass does not allow water to grow. And only on the top of the plateau is the modest grass of Kamchatka, for example, saxifrage. 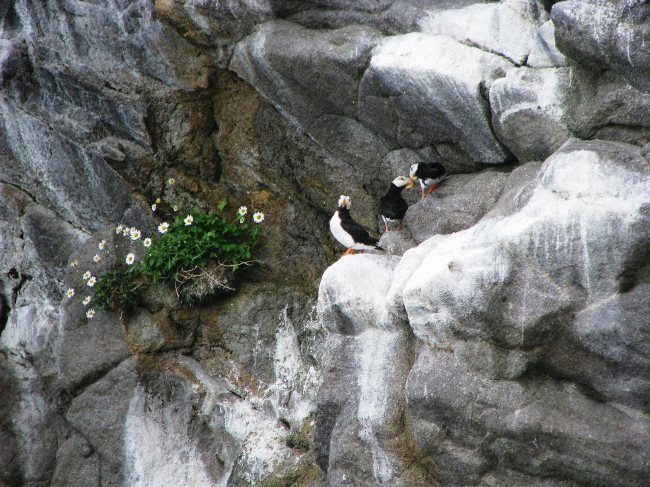 For birds this is no trouble, because their food is fish. Scientists believe that the island did not always look the same as today. Traces of thin-walled shells and plants were found here. On the island of Starichkov there are always tourists, as it is included in the excursion route along the Avacha Bay. In addition, the island adds beauty and charm to the fact that it offers a beautiful view of the Vilyuchinsky volcano of the peninsula of Kamchatka.