On the Dnieper River there is an island, 12 kilometers long and 2.5 kilometers wide. It’s called Khortytsya. This island has a beautiful nature: spruce forests, oak groves, meadows, steppes. In the north of the island there are high cliffs, and in the south there are a lot of lakes and streams. 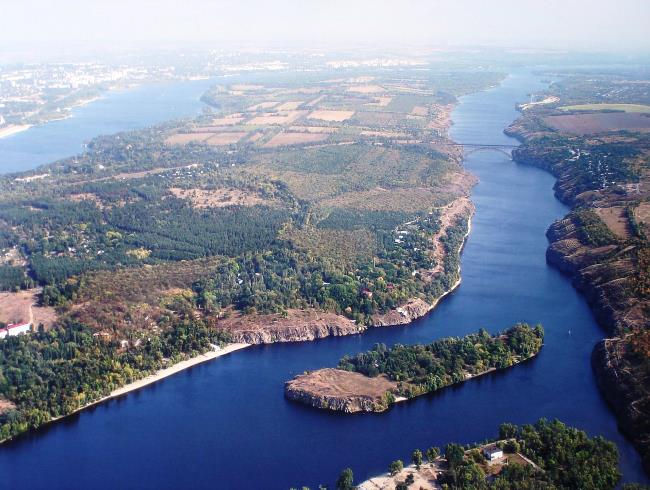 The history of the island is interesting. People have inhabited it for five thousand years. Excavations reveal objects belonging to the Scythians, abandoned fortresses of the Cossacks. Through the island of Khortitsa in the Middle Ages, the path «from the Varangians to the Greeks» ran, and he gained wide popularity among the Byzantines who called him — the island of St. George.

After the fall of the Byzantine Empire, the Ottoman Empire entered into relations with Khortitsa. According to legend, the answer of the Cossacks to the Sultan was written on this island. Tsarina Catherine II destroyed the Zaporozhian Sich, and after that Khortitsa lost the Cossacks. The bulk of them moved to the Kuban, and some began to serve the Sultan in Turkey.

The eighteenth century opened the doors to Russia for the Prussians, even entire colonies were formed. The settlement also existed on Khortitsa. Here they traded sawn timber, raw materials for which were local forests and groves. As is known, in October 1917 a revolution took place in Russia, after which the island turned into the Khortitsa National Park. Apparently, because of the amazing nature, because here grows a lot of plants, the number of species is over a thousand — more than 150 species from these plants are endemic. 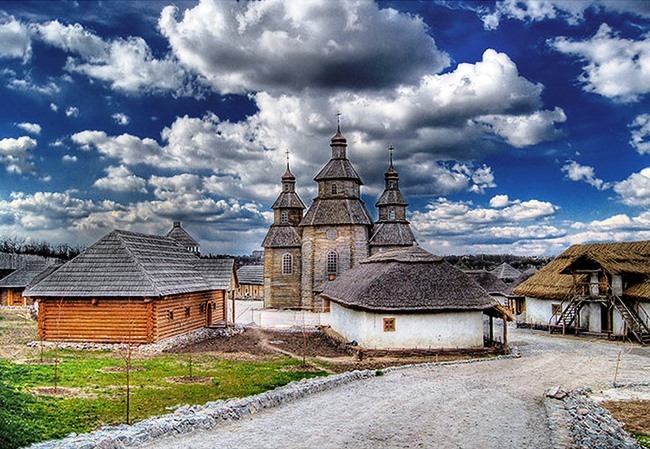 The Dnieper and Khortitsa are combined in a special microclimate, which naturally affects the nature of the island and makes it unlike the one on the other side. 2007 brought the island the title of one of the Seven Wonders of Ukraine. A museum was opened here, rich in exhibits belonging to the period from the Stone Age to the Second World War.