The dolmens of Gelendzhik

Several thousand years ago a man already knew how to erect buildings that continue to surprise us to this day. Their apparent simplicity hides many mysteries. The question is not new, why are we, modern people, attracted by the testimonies of deceased civilizations and cultures? Why do almost everyone want to visit the foot of the pyramids? Why dolmens — ancient monuments make such an impression on us and at the same time become the basis for scientific research. 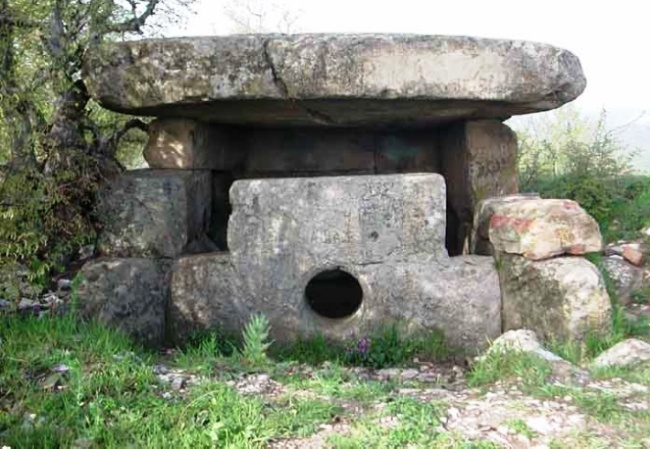 More than a hundred dolmens were found in the vicinity of the world-famous Gelendzhik. Similar monuments have been found in the Crimea and the Caucasus, as well as in the coastal areas of Europe, the East, Japan and India. For scientists, it still remains a mystery — how can such a proliferation of dolmens. And the age of the Caucasus, for example, reaches 3-5 thousand years and outwardly they resemble a small house built of slab-walls and from above the same slab-roof. Although some dolmens are lined with small parts, and some on the contrary, are made of solid stone.

Despite the fact that the dolmens seem to be simple structures, they can not be called primitive — the precise adjustment of the plates, the ornament on the walls, and also some engineering knowledge were available to the tribes that lived in the vicinity of Gelendzhik in those distant centuries. The question arises, «Who built the dolmens?».

The Adygs worship these buildings as «dwarf houses». They assume that giants and dwarfs once lived on the shores of the Black Sea, and these buildings are nothing but giants built for gnomes at home. However, the mystery is not only the history of the creation of dolmens, but also their symbolic and ritual significance. The buildings are attributed to the end of the stone — the beginning of the Bronze Age, that is, they are obtained by peers of the pyramids. 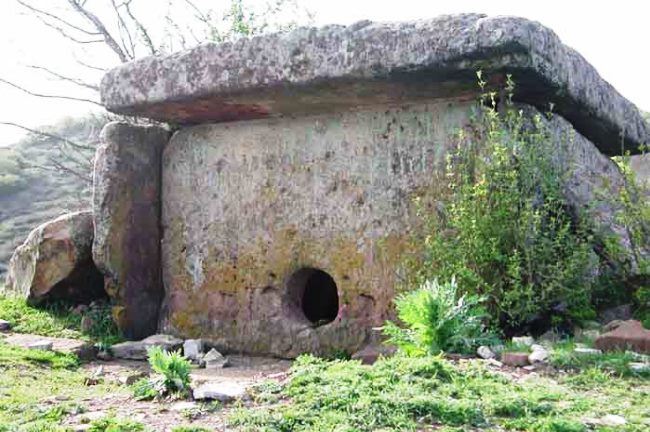 Researchers study with interest the ornament on the dolmens of Gelendzhik. Very often there are images of zigzags, sometimes — solar signs, and sometimes — images similar to the dolmen itself. A. Dmitriev, a researcher of dolmens, suggested that such a dolmen design symbolizes the heavenly gates, while the dolmen itself is a resonator singing to the whole universe the song.