Wrangel Island is considered to be one of the unique territories of the Russian North. And despite the rather harsh climate, here on the island there live large populations of reindeer and assimilated musk oxen, which in turn determined Wrangel Island as a national reserve. 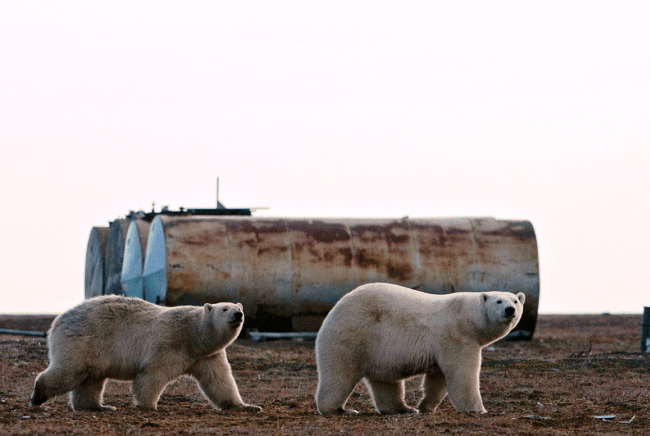 However, to a large extent the island is known as the biggest rookery of polar bears, which they gather for a short northern summer in order to breed their offspring. For this, polar bears arrange numerous, so-called «parent caves» on the island, which they excavate in the thick of long-term, not melting snow.

In addition to fauna on the island of Wrangel, the northern flora is also quite widely represented. Especially the island is famous for its poppy fields, which are represented by such rare species as Poppy Ushakova and poppy cultivar growing in Lapland. And these are relic plants that grow only in this region.

But, more than Wrangel Island is famous for the fact that the remains of mammoths were found on its territory in the past century. And given that these remains are dated to the seventh millennium BC, the mammoths on Wrangel Island were the last mammoths living on our planet, since in other territories where their remains were found, they have an earlier date of their death. 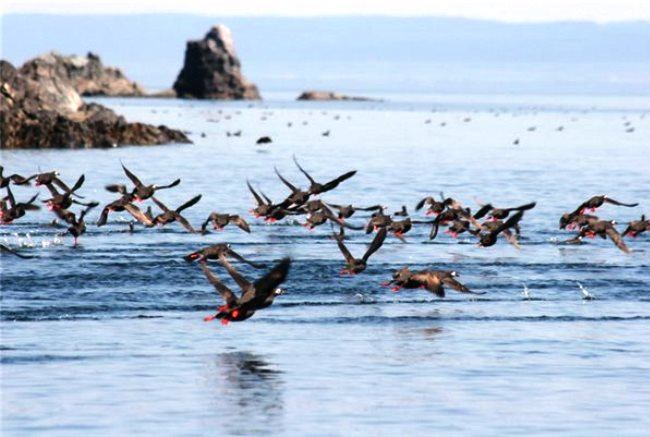 The very island of Wrangel was discovered by American whalers in 1867, and in 1911 the Russian scientific expedition conducted a cartographic study of the island and proclaimed it a Russian territory. However, a Canadian-British expeditionary corps landed a little later, and until the beginning of the twentieth century the island was under British jurisdiction, and only since 1926, Wrangel Island became a legal part of the Russian territory.