In this case we are talking about the so-called «younger brother» of Lake Baikal — Teletskoye Lake, which in many of its characteristics is very similar to its «older brother». And this is the elongated shape, depth and availability of large reserves of clean, fresh water. 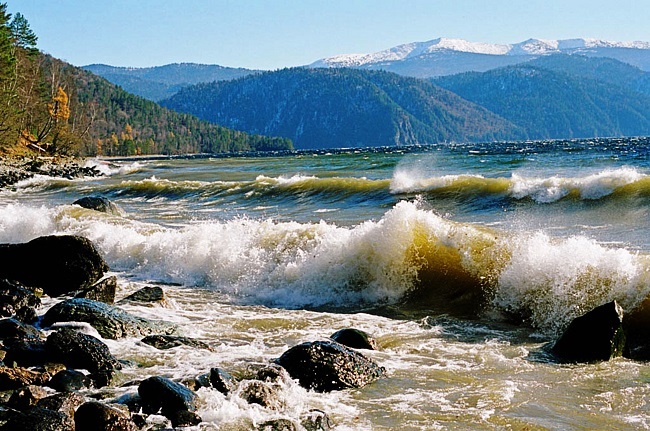 On the official map of the Russian Empire Teletskoe Lake appeared no more than 400 years ago, when it was studied by Russian pioneers and received its name from the Turkic tribe «Teles» in those years inhabited on its shores. At the same time, in the same historical documents, it was noted that in the local dialect Teletskoe Lake was called «Altyn Köl» or «Altyn Nuur», as «Golden Lake». And about the antiquity of the population of the shores of the Teletskoye Lake can also be judged by the fact that it is already indicated on ancient Chinese geographic maps, like the Altai or Artai Lake.

Teletskoye Lake itself was formed at the junction of the Sayan Mountains and the spurs of the Altai in the tectonic fault of these two mountain formations. In this connection, the length of the Teletskoye Lake is more than seventy kilometers, and the greatest distance between the elongated shores is five kilometers. And it is fed by more than seventy large and small rivers, flowing from both its banks, as well as abundant snowfalls. 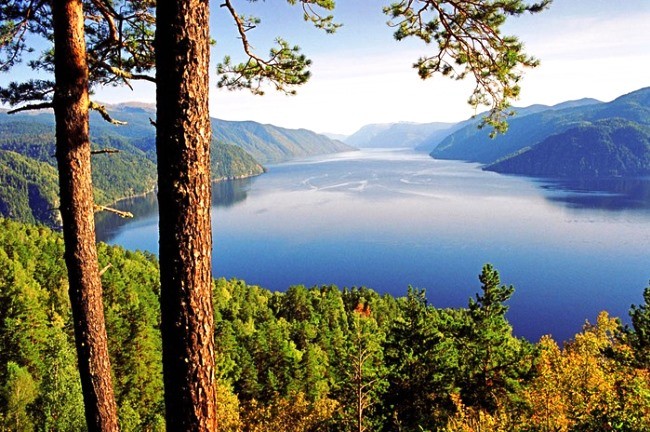 Almost more than half of all the incoming water to Teletskoye Lake is given by the mountain river Chulyshman, which flows into the lake in its south. With this in mind, in its depth, which is from 175 to 325 meters, the Teletskoye Lake is one of the deepest, most lakes in the world.

Despite such an abundance of fresh water sources feeding the lake, only one tributary feeding the Beya River flows from it. According to hydrologists this amounts to almost 95% of the water balance of this river. In turn, this water is one of the main sources for another large Siberian river Ob.