Set Travel > Blog > Haleakala on the island of Maui in Hawaii

Haleakala on the island of Maui in Hawaii

The volcano of Haleakala is located at three thousand meters above sea level. The discoverer of the volcano is the traveler James Cook. With the local name Halekala — translated as a sunny house or a sun house. This name is justified by the local legend. According to her, at one time the Sun wanted very much to sleep, and tried to quickly run across the sky, that would quickly fall asleep. 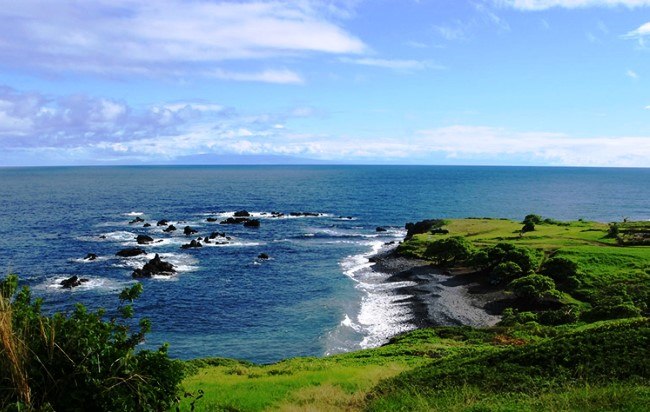 As a result, the island, where at that time the god Maui lived, lost several hours of sunlight. This behavior of the Sun greatly angered Maui’s mother, Hina. Because of this, Maui decided to punish the sun. He wove a rope of coconut fiber, and settled on Mount Haleakala in ambush. When the sun came, Maui captured him. Long swore at Maui Sun, and in the end it promised to God that there would be no more hurry. Ever since, the Sun has always shone brightly over the island. But there was one small condition, it was necessary to bring goodies and drinks to the top of Haleakala. As for the present, now a lot of tourists come there.

Haleakala is a sleeping volcano with a diameter of a vent thirty-two meters (most of the muzzle of the volcano in the world). The last time the volcano woke up in a thousand seven hundred and ninety-nine. The slopes of the volcano are not the same. On the east side, deep cracks appeared under the influence of erosion and lava. The west slope is characterized by a large number of streams. Tourists, as a rule, climb to the top on this slope. 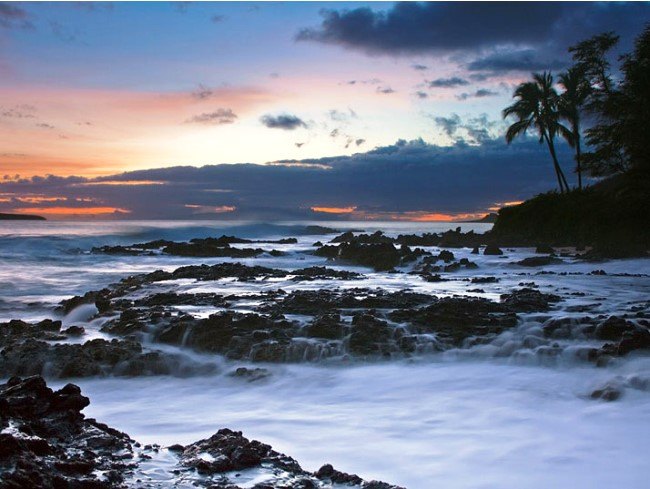 At the bottom of the vole of the volcano grows grass and small shrubs. Especially a lot of representatives of such a plant as a silver saber. At the age of twenty, the plant reaches more than three meters in height, and begins to blossom with beautiful lilac flowers. After flowering, the plant dies. In the mouth of the volcano come animals: goats, Hawaiian geese, white-tailed kitties.