Geographically, this mountain plateau is located on the territory of the Altai Republic, but according to historical documents and the existing situation, the Tabyn-Bogdo-Ola mountain range lies on the border of the four main states of the Eurasian continent, Russia, Kazakhstan, Mongolia and China. 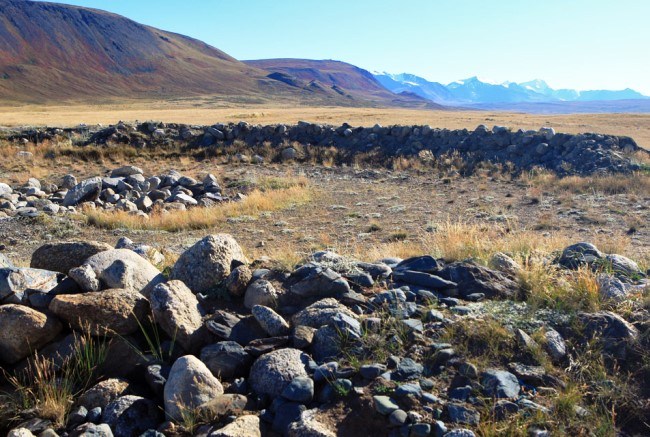 In view of this, this territory is the property of these rather ancient cultures. And on archaeological excavations in this territory, in the fifth century BC the main paths of the so-called «Silk Road» crossed.

This is confirmed by numerous archaeological finds found at different times on this plateau. However, the most significant of them is the discovery of the so-called «Princess Ukoka» mummy of a woman found in 1993 during the excavation of the Ak-Alakh mound. At the time of the excavations, the mound was a half-ruined monument, which, according to experts, was repeatedly tried to rob at various times of its existence. In addition, a significant loss was caused to the burial mound in the sixties, during the conflict with China, when a military fortification area was being built near the mound, and construction materials for its construction were taken from the Ak-Alakh mound. 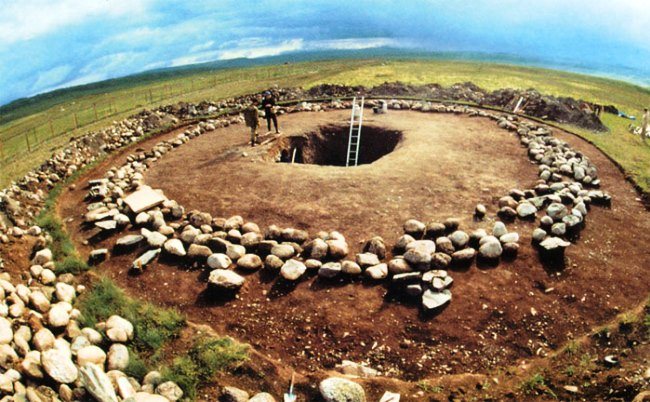 However, our modern archaeologists are pretty lucky. During the excavation of the mound in 1993, under the guidance of Natalia Polosmak, the «Princess Ukok» was found, which, according to a number of contemporary researchers, is none other than the princess Kadyn, who is the progenitor of all Altai peoples.

In addition to the mummy, many historical objects related to the age of iron with a fairly high culture and the technique of their execution were found in the barrow. At the same time, as experts note a high degree of safety, both the objects themselves and the same mummy were provided with the fact that almost all of them were immured in the ice.