Putorana Plateau is a paradise for extreme tourism

Despite the fact that the Taimyr Peninsula is a fairly explored territory of Russia, but the Putorana Plateau was opened only at the end of the XIX century, and the creation of a more accurate map of it was carried out only in the middle of the 20th century. 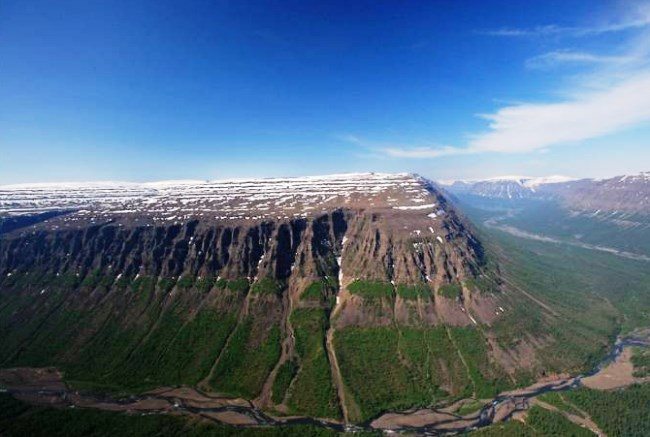 The peculiarity of this territory is the presence of rather difficult, on the passability of mountainous areas and rough rivers. At the same time, communication with the outside world is generally limited, and to the nearest city neither much, not a little, but three hundred kilometers. With this plateau Putorana can become a paradise for tourists looking for thrills and extreme adrenaline.

No less remarkable moment in the life of the plateau is the presence of the world’s largest herd of reindeer that come here for the winter, and with the beginning of the spring the deer are moving closer to the Arctic Ocean, where in the short Arctic summer there is much more food than on the pastures of the plateau.

However, the reindeer does not limit the wildlife of Putorana. According to zoologists in the plateau area, animals such as wolverines, brown bears and even moose and arctic foxes live. The presence of this wildlife in this area is somewhat unusual, since the habitual area of their habitat is much more southerly. At the same time, researchers of the plateau fauna note the presence on it of such rare and unique animals as the white-tailed eagle and the snowy Putorana ram. 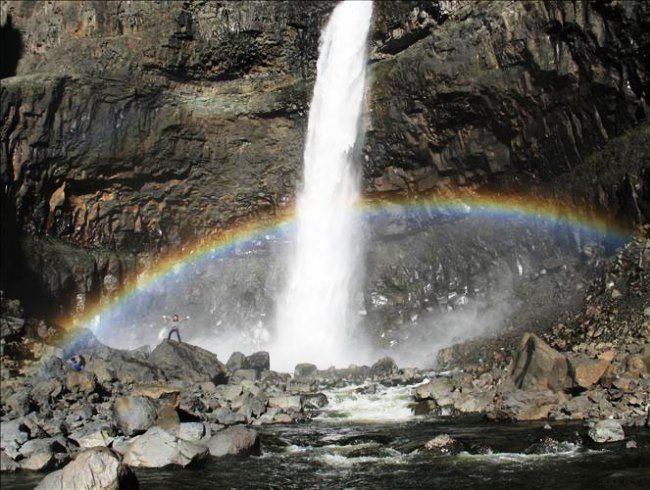 But this kind of diversity today also plays a cruel joke with representatives of the animal world of the plateau. Recently, they have become objects of illegal, poaching among amateurs of exotic and extreme entertainment. True, most of them get to the plateau not on foot mountain paths, but on helicopters, but this does not prevent poachers from leaving with rich prey.