Set Travel > Blog > Taimyr is the largest lake in the Arctic

Taimyr is the largest lake in the Arctic

And indeed 165 kilometers from east to west, even looking at the map, just inspire respect and awe before this miracle of nature. At the same time if you learn a little more about its harsh climate, then the desire to see it all with your own eyes will appear unequivocally. 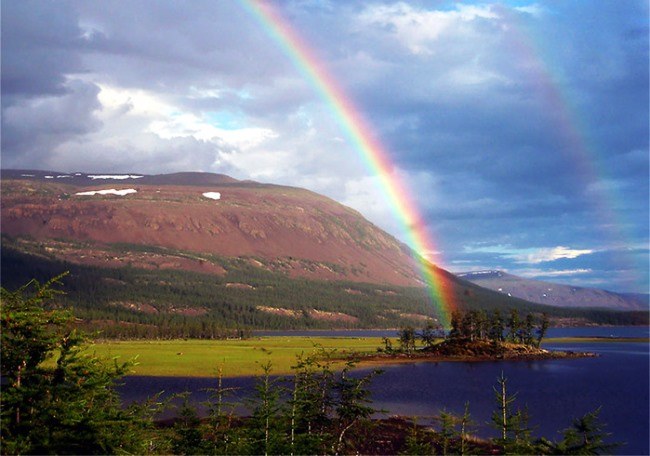 Taking into account the rather severe winters, which are fierce here in strong winds and forty-degree frosts, it becomes quite understandable why Taimyr is covered with ice almost all year, except for a short polar summer from June to the end of August. At the same time, according to local meteorologists, the lake freezes in winter almost to the very bottom.

However, despite this severe winter, Taimyr Lake is quite rich in fish stocks. Such of them, as the whitefish, muxun and char, surprisingly, have not sufficiently adapted to such severe tests. However, the absence of human habitation nearby does not prevent local fishermen from obtaining rather high catches of these delicious fish species. In this case, according to experts, even such large catches do not lead to a decrease in the fish stock of the lake.

Summer is also not particularly happy with the local inhabitants. Due to the fact that the lake is relatively shallow, and the Taimyr Peninsula itself is open to virtually all northern winds, regardless of their direction, in the summer, even without floating ice, the lake constantly storms. This is also facilitated by a significant increase in the water level during this period, since the rivers feeding the lake are freed from ice and carry their melt waters into the lake. 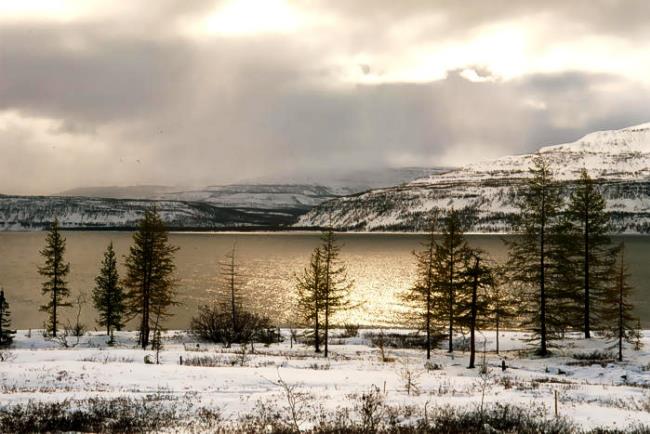 Only five fairly large rivers feed Lake Taimyr during the short Arctic summer. But only one river flows out of the lake, this is the Lower Taimyr River, which flows through the Birranga mountain massif, gives the waters of the lake to the Arctic Ocean.