Petropavlovsk-Kamchatsky and its Avacha Bay

The city of Petropavlovsk-Kamchatsky was formed and received its name in 1740 during the so-called Second Kamchatka Expedition in which the two active warships «Saint Peter» and «Saint Paul» took the most active part, on whose behalf the city received its name. And the city itself stands on the bank of the Avacha Bay, which is so named after the Avacha River which flows into it. 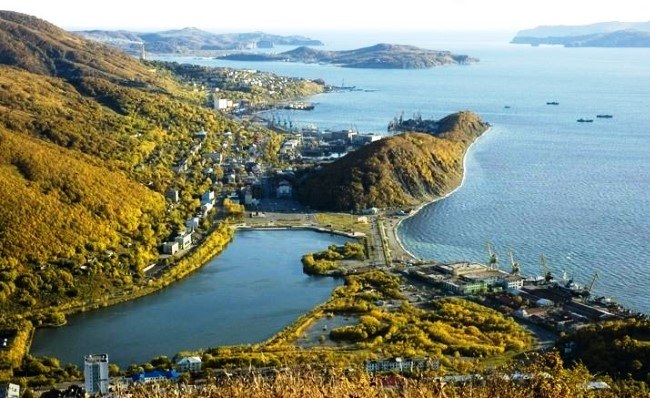 It so happened, but Avachinskaya Bay is the second in the world in terms of the area of the water mirror. With a bay length of 24 kilometers and a width of three kilometers, the area of the water mirror is 215 square kilometers, which is quite a bit smaller than the largest harbor in Australia’s Port Jackson. So, according to many marine specialists in Avacha Bay, almost the whole fleet of the world could be located.

Taking into account that Avacha Bay is not freezing throughout the year, it, like Petropavlovsk-Kamchatsky itself, is the largest port on the southeast Pacific coast and the naval base of the Russian Pacific Fleet. In this regard, on the shore of Avacha Bay, a rather large infrastructure has been built to provide both the trade and fishing fleet and the navy.

However, in addition to this, Avachinskaya Bay is also a unique monument of nature. Its calm and warm waters have long been chosen as fish living in the waters of the Pacific Ocean, as well as many birds that live in this area. Among the most noteworthy fish species of the Avacha Bay, you can name both dolphins and sea killer whales, quite often swimming in the water area of the bay. 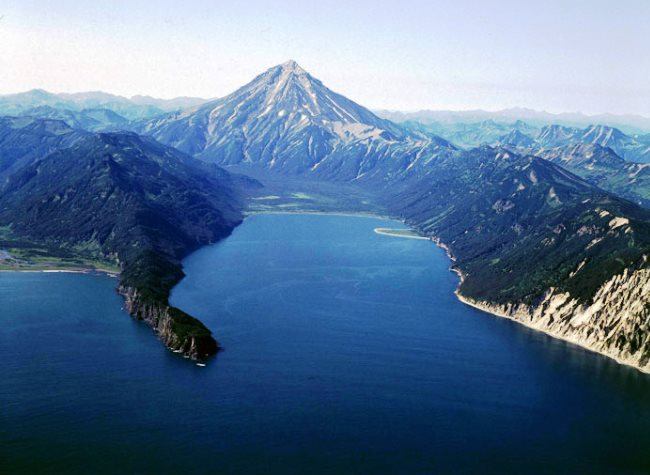 In addition, the coastal line of the bay is densely cut by small coves, caves and small, coastal islands. So, if you have the opportunity to see all this with your own eyes, then be sure you will not regret it.