And in a greater degree it is really so, because the Lena basin is an area of more than 2.5 million square kilometers, and this is neither much nor little of the fourth part of modern Europe. And if we compare not only its length to 4400 kilometers, then its delta is the second by its area, in the world behind only the similar territory occupied by the Mississippi River. 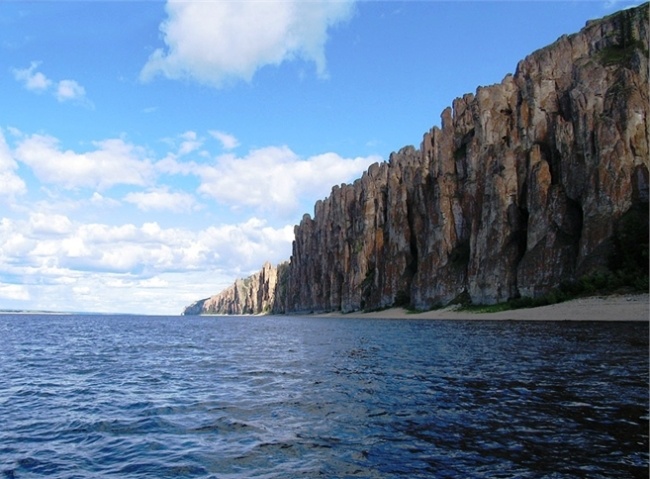 Despite the fact that it was known about this river from the beginning of the XVI century, when the Evenk named Iltik told about it, and this, judging from the documents of the Yenisei jail, happened in 1619, to reach the Russian explorers under the direction of the Cossack ataman Vasily Bugorov was possible only four years later. After all, in those days the banks of the Lena were practically not passable.

About the same state of things can be judged by the fact that in the first half of the 18th century only a small part of this territory was explored to the north of Yakutsk, which was done by an expedition of the famous Russian geographer Semyon Chelyuskin. And only closer to the middle of the last twentieth century, this grandiose land was explored and studied by Soviet geologists and cartographers. The source of Lena is not Lake Baikal itself, but a small lake located 12 kilometers from it, which is located in the upper reaches of the Baikal Range at an altitude of more than 1400 meters above sea level.

Next, almost the third part of its length, it flows in the mountainous part of the Baikal region. And if, prior to its confluence into Lena, it is a small mountain river, then after its inflow of Vitim flows into it, Lena acquires her real features of a high-water Siberian river with a water discharge of more than 1100 cubic meters per second and a depth of 10 to 12 meters. Despite the fact that today a fairly extensive transport infrastructure has been created in Yakutia, but also for modern residents and enterprises of this region, Lena remains practically the main transport artery through which, in a short summer navigation lasting no more than 170 days, the basic supply of all cargoes that ensure the functioning of not only the Yakutia Territory, but also adjacent territories. 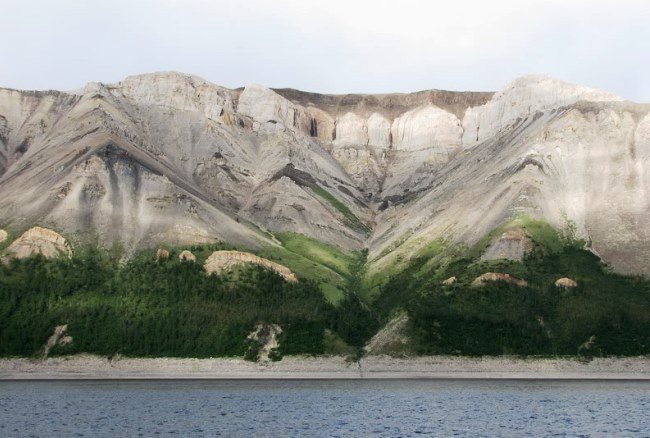 At the same time, the great Siberian river Lena is still quite difficult to provide wiring for ships. This is explained by the fact that Lena is not deep-watered throughout its entire length and almost every year the relief of its bottom changes significantly. With this in mind, almost every year on the river, work is done to deepen its bottom, to ensure safe navigation.