Despite the fact that from the native language of the Ainu Kunashir is translated as a Black Island, this name is quite far from reality. Riot of colors of picturesque forests, quaint forms of coastal rocks give the island a unique look. The belonging of the island to the Russian or Japanese territory and to this day is a stumbling block between our countries. 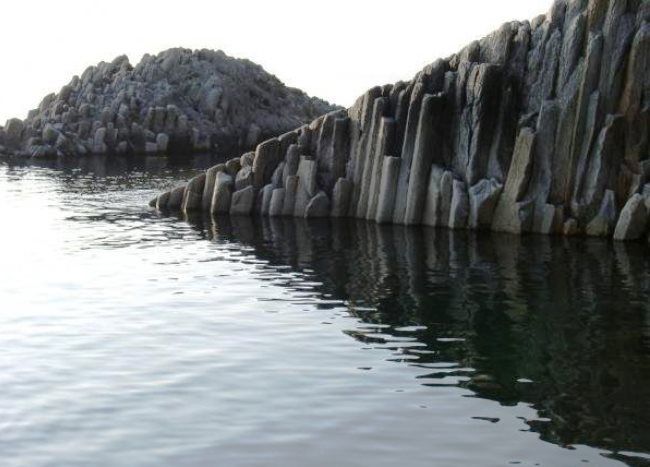 And although, according to Japanese historians, the Japanese arrived on the island much earlier than the Russian explorers, but most likely the island of Kunashir was not the official territory of Japan. After all, there lived the local free tribes of Ainu, who in 1755 paid tribute to the Russian Empire, for a kind of protectorate and military protection against external invasions. However, at the end of the 18th century, official Tokyo opened the first trading stations here and built a military fortress, and by the beginning of the 19th century almost completely colonized the southern part of the island.

Given this circumstance and the transfer of Japan in 1875 to all the Kuril Islands in exchange for Japan and Sakhalin Island, and we consider our right to these territories to be historically legitimate. It should be noted that the existing territorial location of the island of Kunashir was determined by the results of World War II, when this territory became part of the Soviet Union. And although the dispute over the island of Kunashir, continues to this day, the island, like all other islands of the Kuril chain, remains under the jurisdiction of the Russian Federation, and live their full lives.

Geographically, Kunashir Island stretched from north to east about 123 kilometers and has a total area of 1490 square kilometers. The most notable object of the island is the volcano Tyatya, whose height is 1819 meters with a correctly truncated cone of its crater. Volcano Tyatya, like the other three smaller fellow volcanoes of Rurui, Mendeleev and Golovnin volcano are active. With this in mind, almost all lakes and springs located on the island of Kunashir are warm and do not freeze even at a fairly low temperature in the winter. 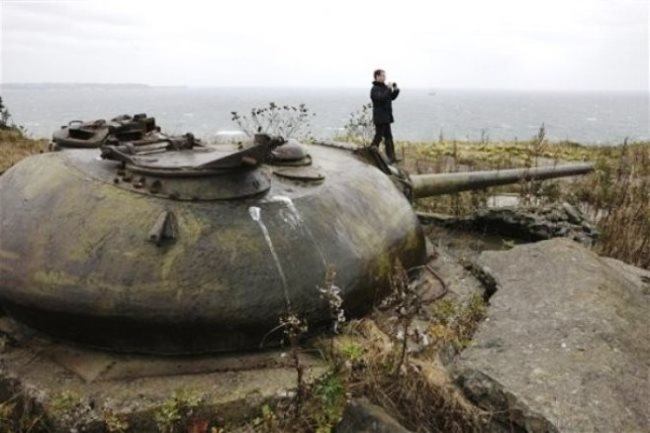 Since 1984, the island of Kunashir has become a part of the State Natural Reserve «Kurilsky» on the territory of which more than 80 species of various animals listed in the Red Book of Russia live. In particular, this applies to such species as brown bear, sable, chipmunk and weasel. Given the favorable climate on the island, there is a lot of bird that flies here on the nest. And in addition to sea birds on Kunashir such rare birds as dwarf woodpeckers, red sparrows and Japanese snipe, which are also listed in the Red Book of Russia, nest.