In principle, this comparison is not entirely correct, but one of the many indicators, namely, the purity of water in both reservoirs, is really so. After all, according to domestic experts, water in the Tsimlyansk Sea or a reservoir, to whom, as conveniently, it belongs in its purity to the second class, which is surprisingly peculiar only to the legendary Lake Baikal. 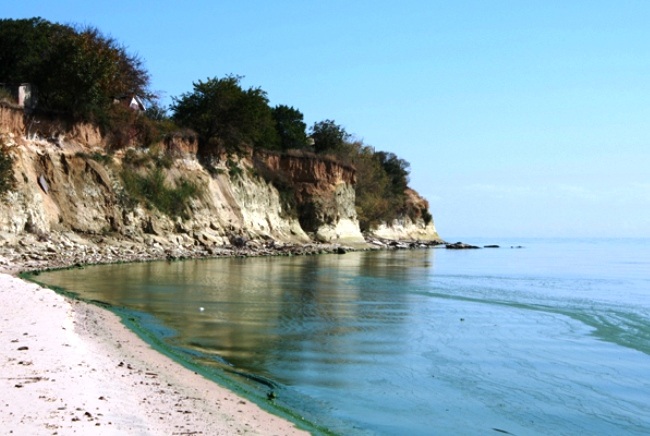 Despite intensive traffic of river vessels, and active economic activity on its banks, the water of the Tsimlyansk Sea remains fairly clean. Tsimlyansk reservoir began to build in 1948 with the purpose of providing two territories of the Rostov and Volgograd regions with a normal regime of drinking water and ensuring irrigation agriculture. And although, at that time, this construction was considered to be practically a construction of the century, the river Don closed the Tsimlyanskaya hydroelectric station fairly quickly, but its filling with water continued almost until 1953.

To date, its area is almost 2,700 square kilometers with a water retention capacity of more than 20 cubic kilometers. However, the solution of one problem led to the appearance of another related fact that the Don, falling into the Sea of Azov, significantly changed the hydrological situation after the construction of Tsymlyanskaya HPP, both of the Sea of Azov itself and its coastal part. Almost the beginning of the seventies of the last century, the salinity of the Sea of Azov changed quite considerably. 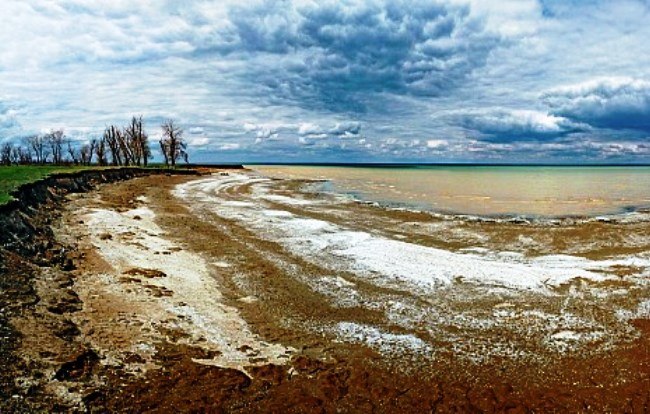 If before the river’s overlap, this figure was three to four times less than the salinity of water in the ocean and was 1-2 ppm, today this figure varies from 10 to 13 ppm. Such a decline led to a significant change in the productivity of the Sea of Azov, which in the same fifties was the undisputed leader in the country for the production of valuable commercial fish species such as beluga, stellate sturgeon and Kerch herring, to say nothing of pelaggas, flounder-kalkan and the famous Black Sea litter .

To date, the industrial production of this fish is almost threatened with its complete cessation. However, despite this, the fishing industry began to thrive at the Tsimlyansk reservoir. At the same time, the problem of supplying fresh water to the territories of the Rostov and Volgograd regions, including the needs of irrigation farming and industrial enterprises, was almost completely solved through the creation of the same Don Trunk Vodokanal.