Raspberry lake of the Altai Territory

Who was at least once in the Altai Territory, then, probably, was struck by the nature that the land awarded these lands. And one of such miracles is the so-called Raspberry Lake, which many experts quite rightly compare with the merits of the Dead Sea lying on the border of Israel, Jordan and Palestine. 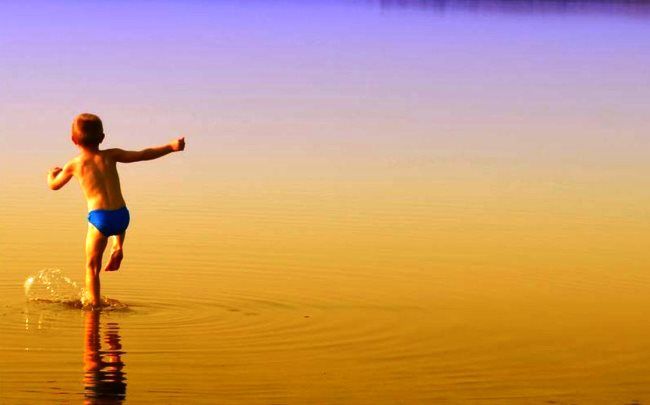 The fact that the Crimson Lake of the Altai Territory, although located high in the mountains, unlike its Middle Eastern brother, but on the properties of its water, salt and therapeutic mud can compete with it. It should be noted that the name itself, the Raspberry Lake has received not just that, but due to the fact that at any time of the year it has a crimson-pink tinge of its water due to the presence in it of unique planktonic crustaceans, which by nature is such Colour.

This feature of the Crimson Lake and the salt falling in it was noticed by Russian explorers in the beginning of the eighteenth century. With this in mind back to the table of the Empress Catherine II brought this curiosity, which was not only a fairly original crimson shade, but had no less original taste qualities. And, proceeding from this, since those times, in the Altai Territory saline fishing has been established, which still exists.

No less remarkable are the sulphide-silt of this closed reservoir, which by their properties have the ability to normalize the functioning of the human skin. According to experts, this mud effectively cleans the skin of all kinds of toxins and keratinized cells, which in turn contributes to a fairly effective treatment of many skin diseases, including the same psoriasis, eczema and neurodermatitis. 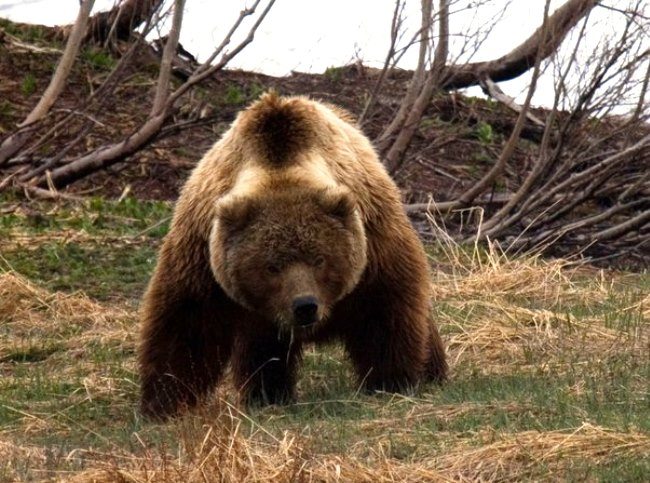 Taking into account these particular features of the given region of Altai Krai in recent years, particular attention has been paid to the development of these areas of ecological tourism. So, in particular, on the shore of the same Malin Lake, a rather large recreation center has already been built, where everyone can not only spend their free time surrounded by the pristine nature of the Altai Territory, but also obtain the necessary balneological services using the same medicinal salts, water and mud . It should be noted that, taking into account the climatic features of the Altai Territory and the area where the Raspberry Lake is located, the optimal period of stay in this locality is the beginning of June and until the middle of September.