One of the main natural attractions of the countries located on the shores of the Baltic and North Seas is amber, a fossil mineral that was formed from the petrified pitch of coastal pines. For most of them, amber has become a kind of visiting card and rather not a bad article of income. 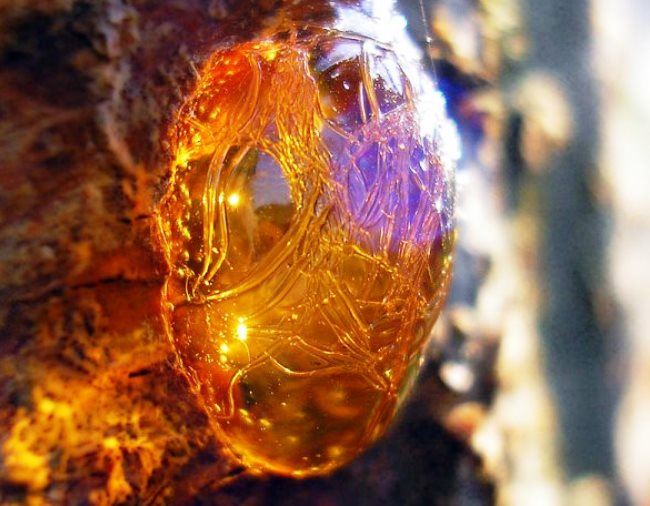 Although amber is generally light or dark yellow, in practice the color scale of this mineral is much wider. It ranges from almost colorless, white-milk color and ending with individual copies of blue and greenish shades. It should be noted that the shores of the Baltic and North Seas are not the main sources of this mineral. Almost 90% of amber is mined in the Kaliningrad region of Russia, where the largest amber deposit in the world is located near the Yantarny settlement.

In a number of small quarries a powerful jet of water blurs the soil containing inclusions of this mineral. And then washed fragments are sent for further processing, both in the jewelry industry and for the manufacture of electrical products. And, if amber jewelery is familiar to many, both in the form of ornaments, and in the form of more massive items, such as smoking pipes, snuffboxes and vases, then in addition amber is widely used for technical purposes as a fairly good dielectric, since its the specific electrical resistivity on the average is ρ = 1017 ohms / m, and only its fluoroplastic can serve as its artificial competitor, which has the same index of the specific electrical resistivity by two or three orders of magnitude lower. 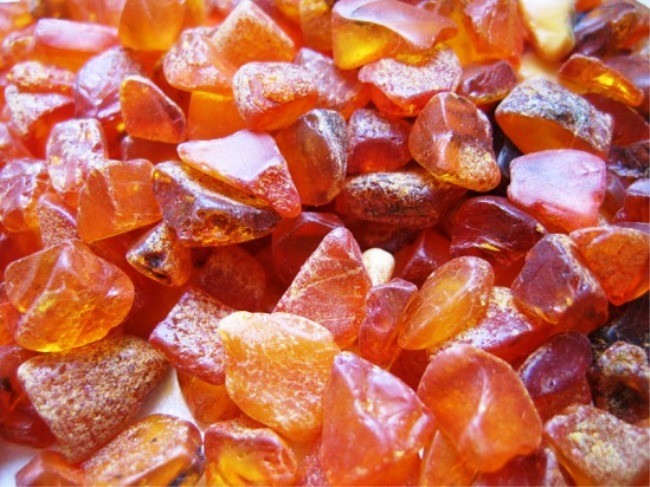 Before the development of fluoroplastic amber insulators were quite widespread in various fields of science and technology. However, with the development of artificial insulating materials, this trend in the use of amber has decreased significantly, and the jewelery industry has remained the main direction of use of this mineral. And one of the most famous pieces of amber is the so-called Amber Room, made by German masters in the middle of the 18th century for the Prussian King Frederick I, which he later gave to Tsar Peter I.

In the Amber Room almost all of its elements were made of amber, including mirror pilasters, which were executed under the guidance of the famous architect Rastrelli. However, during the Second World War, the Amber Room was abducted by German invaders and its location remains a mystery until today.