Set Travel > Blog > The Sea of Azov — a fish nursery

The Sea of Azov — a fish nursery

Despite the fact that the Azov Sea at an average depth of 7.4 meters is the shallowest in the world, but this shortcoming is more than compensated by the fact that a large number of various species of fish spawn in its waters. Because of this, it is also a fairly warm sea, which is very important for the same fish when growing their offspring. 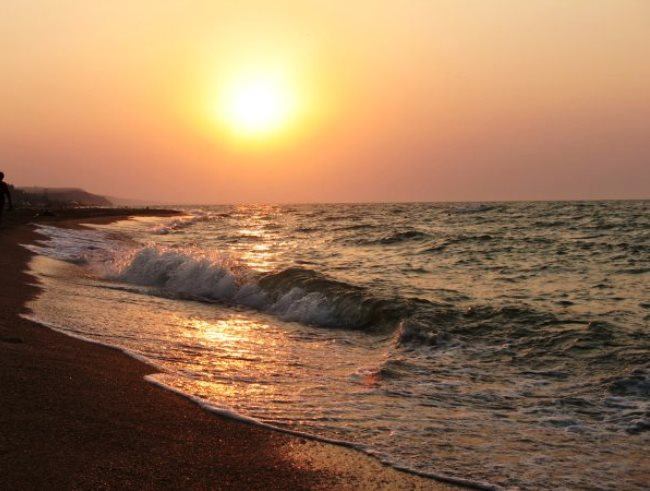 In its history, the Sea of Azov is no less famous than the Black Sea and the Mediterranean, for the Sea of Azov was known to the ancient Greeks as the Meotian Lake, and the same Romans called it only the Miotian swamp. At the same time the same Scythians called him Kargaluk, the local inhabitants of this region of the Myotians called the Sea of Azov as Temerinda, which in translation from this ancient language meant «Mother of the Sea». But this historical list of names of the Azov Sea does not end, because it was known to the ancient Arabs, Genoese and the same Turks. So, in addition to the natural monument, the Sea of Azov can be described as a kind of historical monument of many cultures and peoples.

And if in prehistoric times, according to archaeologists, the Sea of Azov simply did not exist, and the River Don directly flowed into the Black Sea in the area of the present Kerch Strait, today the area of the Sea of Azov is neither much nor little, but almost 38 thousand square kilometers , without taking into account the area that is occupied by the famous sandy spits and islands, and this is somewhere around 20 thousand square kilometers. 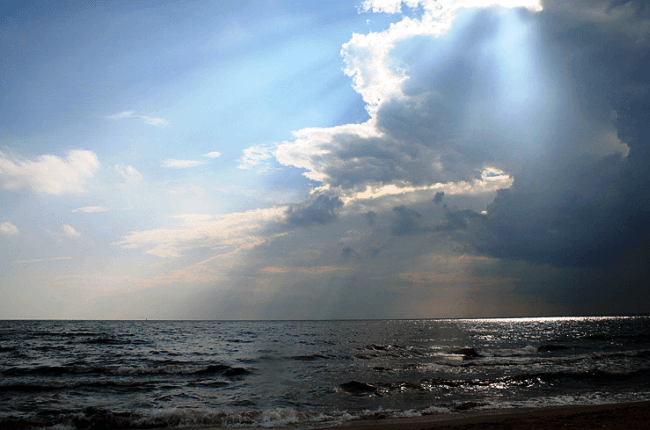 And if we talk about the most important wealth of the Sea of Azov to the fish, today it has over 100 different fish species, among which it is necessary to distinguish such ones as beluga, stellate sturgeon, Kerch herring and the famous Azov shmoy. And this, in addition to less valuable from the gastronomic point of view, such species as pelengas, flounder-kalkan, Azov tulka and naturally no less famous bull-calf. Moreover, the animal world of the Azov Sea is less diverse than the fish world.

Among the mammals in the waters of the Sea of Azov, only one species lives, this is the so-called sea porpoise or slightly differently it is the Azov dolphin, small herds, which, we can observe quite often, traveling the expanses of this sea. So, in view of this, the Sea of Azov can be called a sea of fish, which is important for other water spaces, where it carries its waters.