In the Perm Territory there is the Visher Nature Reserve, an area of 2412 square kilometers, created in 1991. The territory of it is under protection. In the depths of the earth there are deposits of diamonds, rock crystal, lead, tungsten and gold. 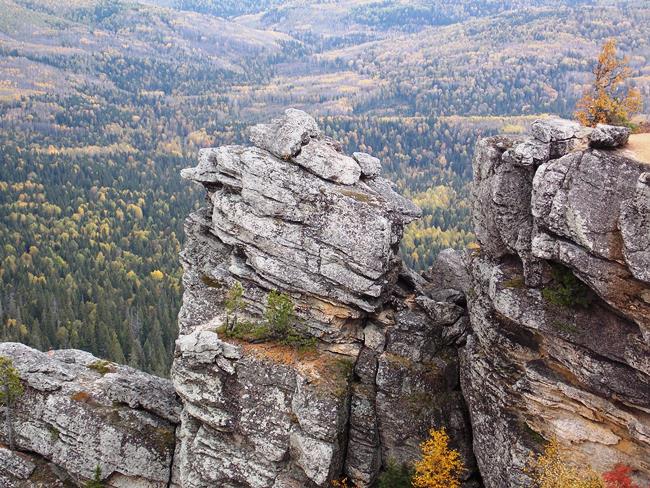 People inhabit the reserve people Mansi. The flora of the reserve is represented by such animals as sables, mink, reindeer, bears and wolves. In addition, the reserve has 150 species of birds, six species of fish and two varieties of amphibians. The fauna is composed of loaches, taymeni, ordinary underlings, burbot, grayling, golyan.

The Tulim stone is a mountain, which is the point of greatest height in the Visher Nature Reserve. If you look at it from different angles, you can see it in different ways: in the form of a dome or in the form of a cone. The length of the ridge is about 3 kilometers. It also has steep slopes, the steepest is the southeast. The highest point of the mountain is at an altitude of 1469 meters above sea level.

On the eastern slope of the mountain, the tributaries of the Bolshaya Mojva and the Vishera rivers begin. The latter is the largest tributary of the Kama. On the main part of its path the river behaves violently and calms only closer to the mouth. The whole path of the river is four hundred and fifteen kilometers. April brings a flood to the river, at this time the water level can reach six meters. For those who enjoy traveling on the water, the river will bring a lot of good impressions. 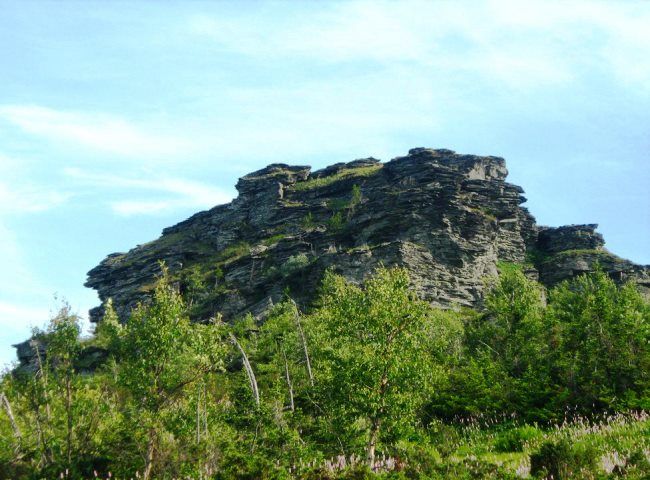 It is worth noting that the best time for this is summer. The tributaries of the Great Moiva create swamps in their estuaries. Different trees grow on different heights of the Tulim stone. Above half a kilometer, mainly birches grow and those plants that prefer mountain-tundra conditions. They are places on level ground. Below grow coniferous forests that make up fir, cedar and spruce.