Perm waterfalls are no exception — this severe Ural region is rich in its pristine beauty. There is near the town of Perm near the village of Elovo Valley of Waterfalls, and it is called so, because in the fall streams form several falling water jets.

And not inferior, not at all in beauty, but in the unusual nature of the Ledopad-waterfall. This miracle was located near the village of Usva on one of the branches of the same name river — Usva. In winter, the waterfall is a slender, huge series of icicles hanging terribly and majestically above the earth. Residents of nearby waterfalls of towns and villages consider this a sacred place.

From the source cave near the Kolwan River, the Allay waterfall comes out. It seems that just an underground river falls into the world. And relatively close to it on the river Zhigalan near Sverdlovsk is located one of the biggest waterfalls of the Perm region. 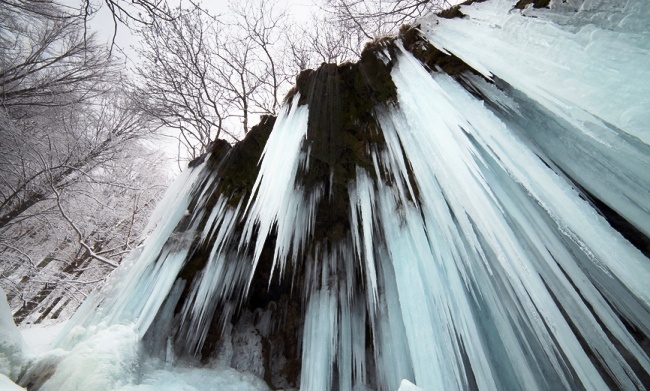 One of the most beautiful waterfalls in Perm — the waterfall «Plakun», once visited, you do not want to leave it. Residents of the surrounding villages of Sasykovo and Pepeslya are very careful about the terrain that surrounds the ever-crying waterfall. Many Russian poets wrote about the waterfalls of Perm in their works, but indeed these places are rightly considered to be one of the most picturesque and beautiful ones not only in Russia, but all over the world.