Set Travel > Blog > Geysers of Kamchatka — history and their types

Geysers of Kamchatka — history and their types

If the Kamchatka Territory is famous for something, it is its hot springs or geysers. From the terrestrial interior of the fountains, hot water escapes. And at the confluence of the Geysernaya and Shumnaya rivers, one can also see the Valley of Geysers. 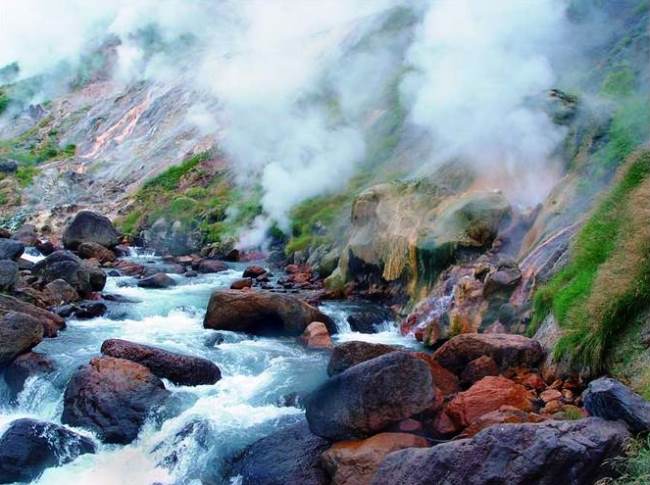 A unique natural phenomenon is the valley of geysers. At this point more than twenty large geysers, such a steam island … The valley of geysers in Kamchatka is considered one of the major geyser fields not only in Russia, but also in the world. The advanced scientists from different countries of the world visited this place and studied it, but still the questions remained.

Probably you will not believe, but this valley was found only in 1941 (probably a little earlier) in the beginning of the twentieth century a reserve was opened on this site, but even then did not know about the existence of geysers. The director of the Ustinov reserve is the pioneer of the Valley of Geysers. Studying the area of its reserve, Ustinov found the first geyser, which is proudly called the Pervenets geyser. 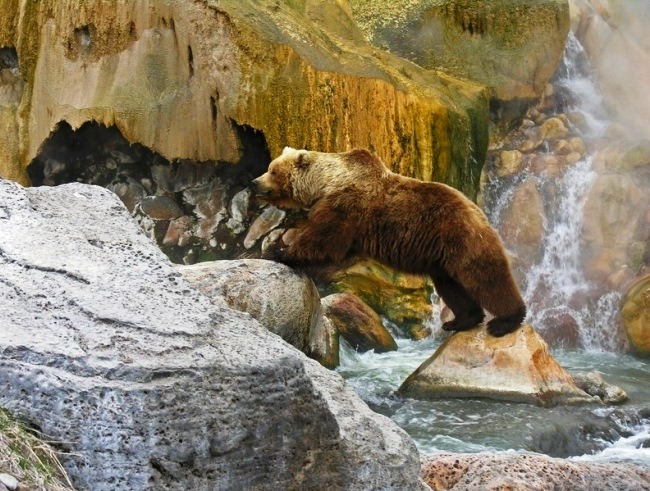 Each geyser in this territory is unique, each of them has its own peculiarities, its name and its importance. It was not easy to study geysers, but interesting, so scientists from all over the world are making new attempts to study this unique natural phenomenon.

There is one very intense and temperamental geyser that breaks out every three to five minutes — it’s a geyser Clock. Access to it is prohibited, because it is life-threatening, but even from afar it is a fascinating sight. The state takes measures to protect people from explosive geysers of Kamchatka, and also cares about the valley itself. On the territory of Russia there is not only this valley, but in its diversity, it probably takes one of the first places.