Set Travel > Blog > Lost Tanais in the valley of the Don

Lost Tanais in the valley of the Don

Stunning beauty places in the valley of the Don, as if created to hide something mysterious. Here you can meet stone women and ruins of the walls, which are below the ground level along narrow streets. 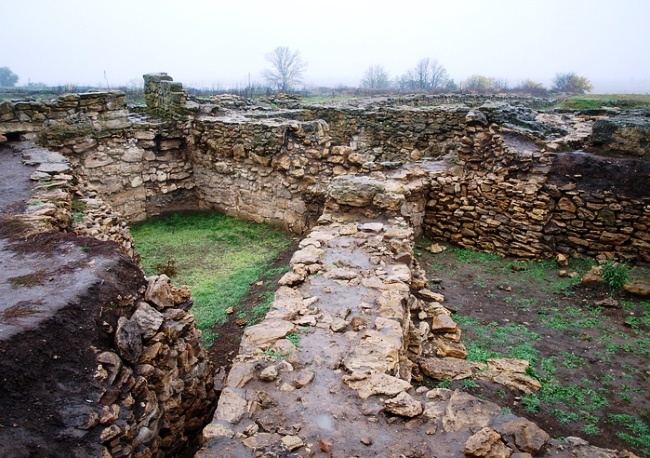 Archaeologists conducted excavations of an ancient city, which is located not far from the village of Nedvigovka in the mouth of the Don. but, unfortunately, they were very disappointed — the mounds were looted.

Here, between Taganrog and Rostov, the scientists expected to find the ruins of the legendary Tanais — the Greek colony, which was described as the richest city, the former center of trade between Asia and Greece. However, during the excavations, neither columns nor legendary ceramics were found — only crude amphorae made by hand and most likely intended for oil storage, and inaccurately built walls. Some archaeologists even assumed that the legendary Tanais is located elsewhere.

According to Strabo, the real Tanais was destroyed. For the first time it was made by the Bosporus king Polemon at the end of the last millennium. And the destruction was quite strange, because Tanais was the province of Bosporus. It is believed that in this way the ruler punished the city for disobedience. Most likely, that’s why Tanais was destroyed not completely but continued to develop and live until the 3rd century AD, when ruthless Hunnic or Gothic robbers did not leave ruins from the city. 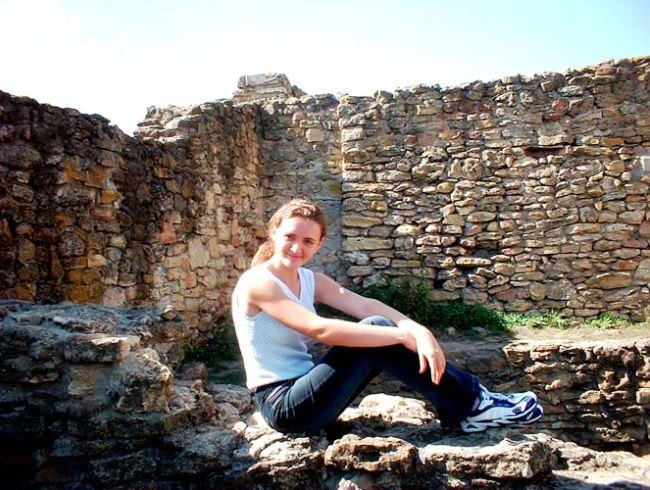 The settlement, which archaeologists discovered, was built after this attack. However, part of the city that descends to the waters of the Dead Donets still can not be explored, since it is located directly under the houses of Nedvigovka. Although, as scientists suggest, it is there may be unknown details of the life of the ancient settlement. Witnesses of those times are stone women — figures that were carved from solid stone and whose scour is still not clear to researchers.