Stone Town in the Perm Region

Not far from the village of Shumikhinsky in the Gremyachinsk district of the Perm region there is a Stone City. The bizarre rocky outcrops created corridors and tiers on the elevation of the forest. According to one interesting version, once upon a time there was an ancient river here. 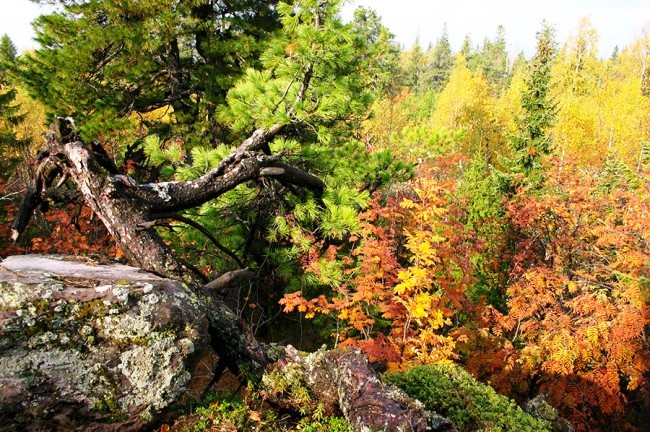 There is an interesting legend that supposedly used to be a very beautiful city with beautiful houses. Very nice people inhabited it. The ruler was a king who had a blind daughter. It was a pity to the father that the daughter can not contemplate the surrounding beauty. And then he decided to ask the sorcerer for help, in the hope that he would be able to restore sight to the girl. But the wicked sorcerer agreed to do this in return for turning the beautiful city into stone.

The girl received sight, but surrounding beauty, she never saw. Life left a frozen stone kingdom. But till now there are houses-boulders made by nature. Or man? But when? All of the stone even the streets that pass in the middle of the forest. In addition to wind and modern tourists, no one walks there. 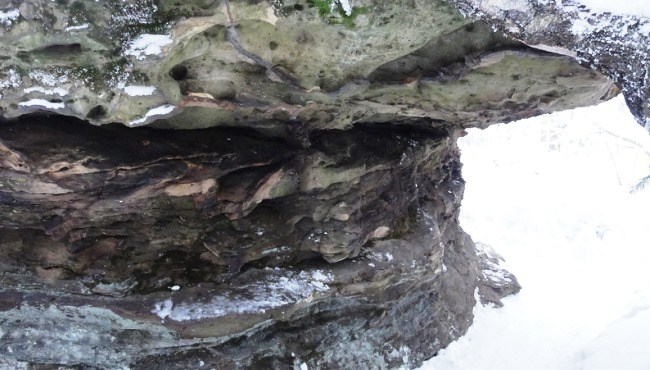 There is a mountain in the town of Gubakha Krestovaya. This is the spur of Rudyanskaya singing. On one of the peaks stands the Stone Town. Until now, Perm scientists can not accurately determine how it arose. Some are inclined to believe that the city is the mouth of an ancient river that flowed into the Permian Sea several million years ago. Anyway, the Stone Town exists. It is also beautiful and intriguing tourists, especially in winter, when it resembles the fairy-tale Berendeyevo kingdom.

Those who have ever got into that region will never forget the stone charm. The sand sculptures created by natural phenomena are so beautiful that reality is forgotten. Walking excursion to the Stone City in summer or winter will leave many interesting memories.