Set Travel > Blog > Arbat — a unique district of the capital

Arbat — a unique district of the capital

This little Moscow street is unlikely to need a presentation, as everyone knows. Old Arbat and its alleys are described in many works, but, how many verses are devoted to him! In the view of modern Muscovites, Arbat is nothing but a fragment of old Moscow. It is a street of creative people and a spirit of tranquility, and finally, there is the Wall of Victor Tsoi, a cult place for the majority of citizens of the CIS and the former Union. 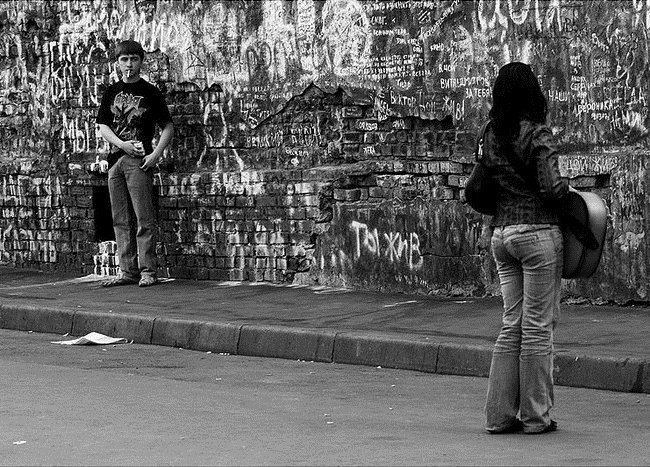 Scientists who are engaged in toponymy still do not know where this name came from is the most common version is that the name of this locality could arise from the Arabic word «rabat», which means «suburb», but then another mystery arises as to the district of Moscow could have stuck such a name.

This area began to be populated in the 14-15th centuries, then the Moscow-Smolensk road passed here. It was near her that the first settlements began to appear. The history of the Arbat was stormy and warlike. In the 17th century, in the Time of Troubles, a fierce battle between Muscovites and knights took place near the tower in the Arbat, which rushed to the aid of the besieged Poles in the Kremlin.

A year later, the army of Dmitry Pozharsky stood here. Arbat streets and saw the French, and in the 18th century there were houses of the Moscow nobility and Arbat was rightly considered one of the aristocratic streets of the country’s capital. After the fire, which occurred in 1812, the Arbat was rebuilt, and here there were many buildings in Empire style. In one of them lived for a while AS Pushkin. And it was in this house that the great Russian poet arranged farewell to bachelorhood and brought his wife Natalya after the wedding. Currently in this building is the famous museum-apartment of Alexander Pushkin. 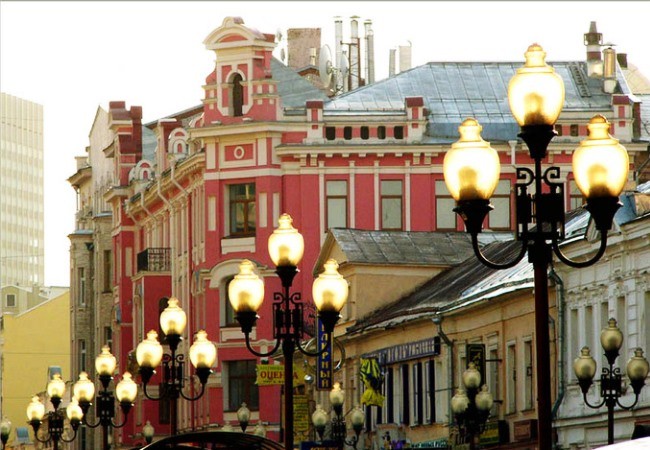 By the end of the 19th century the Arbat was becoming more commercial and businesslike, and at the turn of the century multi-storey houses appeared here, whose apartments were rented out. The houses of Old Arbat coexist with the multitude of houses on Novy Arbat, but, nevertheless, the old part of the street has preserved its color. The houses located on it do not suppress a person, but, rather, create a cozy environment of a unique street. Talented restorers have restored the look they had at home in the beginning of the last century. After reconstruction works, Arbat became the first pedestrian street in Moscow.