Kazan Cathedral was erected on the famous Nevsky Prospekt in the northern capital of our homeland and is dedicated to the Kazan Mother of God, which is one of the most revered icons in Russia. The cathedral is one of the best, unique churches that have ever been created by mankind. 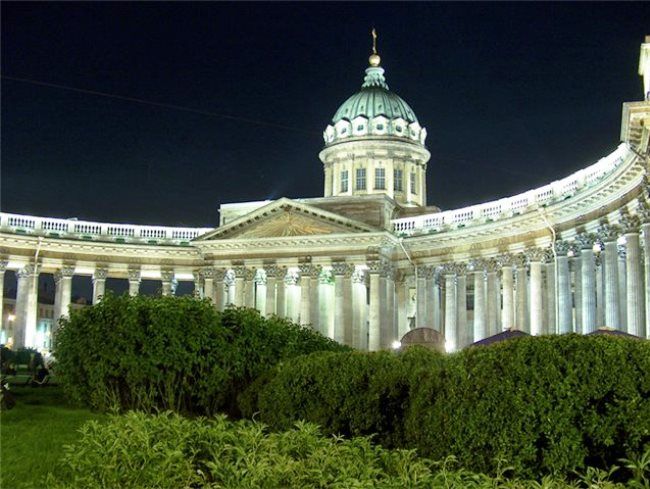 Kazan Cathedral was created by the project of A. Voronikhin. The construction of the cathedral began in the very beginning of the 19th century and lasted about ten years. Historians argue that Paul planned to build several exactly the same buildings on the other side of the legendary Nevsky Prospekt, but his dream turned out to be impracticable.

The interior of this cathedral with numerous beautiful columns, resonating with the outer colonnade, consisting of one hundred and eight columns, is reminiscent of the hall of a luxurious palace. And the sculptures and icons placed in the cathedral were made by the best artists of that time. At random coincidence, the cathedral was opened after the end of the Patriotic War of 1812 and is perceived by the Russian people as a monument to victory over Napoleon. 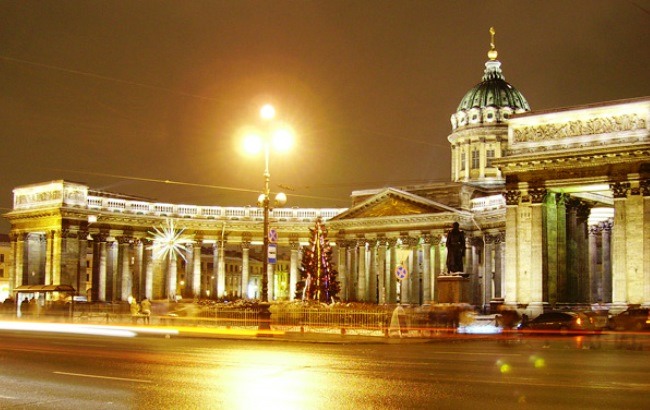 Mikhail Kutuzov, the supreme commander-in-chief, was buried in this cathedral. And two years later, the victorious army of Rus brought from the European campaigns the keys from 17 defeated cities and 8 fortresses, which are housed in the sacristy of the church.

A few years later, in 1837, Boris Orlovsky created 2 statues: the generals Kutuzov and Barclay de Toli, who were placed in front of the cathedral. After the commemorative revolution, the Cathedral, alas, shared the fate of many churches — it was closed. In the thirties, it was turned into a museum, and in 1992 the Orthodox Church was returned.