In Samara, in its old part, among the old merchant mansions of power and old regimes, the bell tower of St. George’s Lutheran Church, which for quite some time amazes and pleases guests and residents of the city, rises. 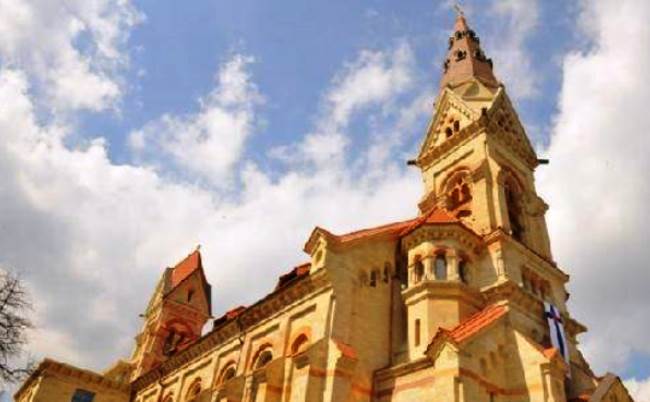 Lutheran community in Samara has existed for more than one and a half centuries. It appeared there after many merchants from Germany moved to the Volga in the fifties of the nineteenth century, who were naturally Lutherans. Almost a dozen years have passed since the appearance of this community, when the number of its parishioners was already more than a hundred, the Lutheran church still did not exist, and, in fact, where did it come from? But the output, nevertheless, was found. Catholic Annaev donated some money for the construction of a Catholic church.

However, by the time the church of St. George was almost completed, an uprising took place in Poland. The result was the discrimination of all Polish. And, unfortunately, in those days poorly understood the difference between the concepts of «Catholic» and «Polish». And to save the building, the Poles gave it to the Lutherans. Thanks to the funds received from the Lutheran box office and the donations of Orthodox residents, the church was completed and covered in 1865.

It is noteworthy that at the end of the 19th century quite a lot of Germans lived in the Samara region — according to the census of 1878, it was three and a half percent. And for a very long time the Lutheran church was the center of social and spiritual life. At this church, there was a kindergarten and a school for children from German families. However, in the year 30 of the last century the church was closed and ceased to fulfill its mission. 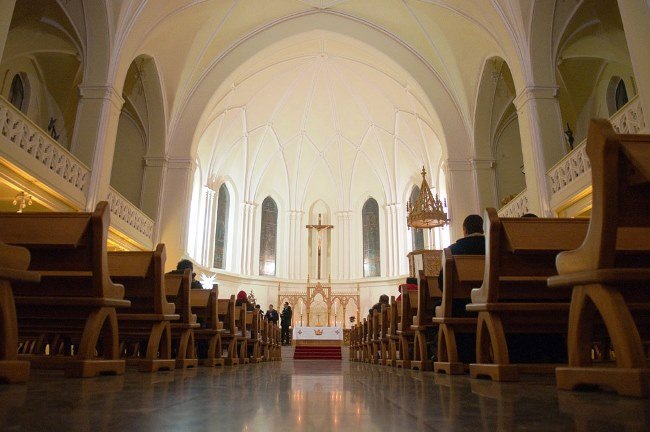 However, in 1991 the community was revived and thanks to the joint efforts of the Russian Germans and the public, the Lutheran church was handed over for maintenance to the community. The church was renovated and put in order. Now it is one of two mechanical organs, the second is in the city’s philharmonic society.