At present, the cruiser Aurora is a unique museum complex, which even with a great desire can not swim a few meters. But it is worth recalling that once he was conquered by boundless sea spaces. 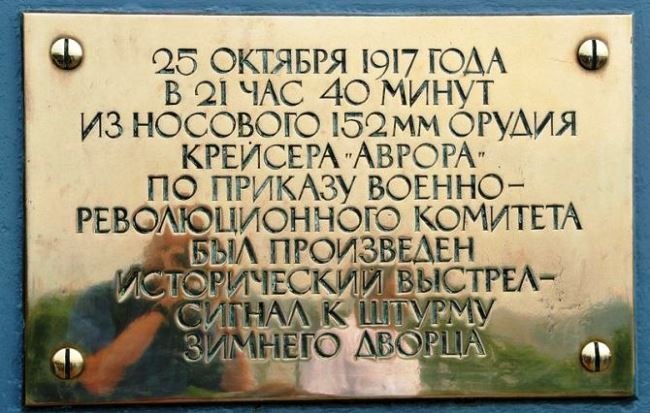 It is interesting that the main act of the cruiser is a shot produced in 1917. But before and after, the cruiser had not made one shot, each of which was worthy of attention. The legendary ship was launched in 1900, and three years later the cruiser was incorporated into the Baltic Fleet.

In October 1903 the ship made an attempt, already the second, to reach the Far East, but this time already as part of the Second Pacific Squadron. She took part in active hostilities and in 1905 the cruiser was badly damaged. From 1907 to 1913, the cruiser wandered the seas as a regular training ship, at which students of the Marine Corps practiced.

At the beginning of the First World War, the Aurora was part of the second brigade of the cruisers of the legendary Baltic Fleet and took an active part in the battles. And yet such a rich biography did not pass without a trace and in 1916 the Aurora was commissioned for major repairs, which was successfully completed by the revolution of 1917. The Revolutionary Decree on the dissolution of the old and the organization of the new fleet practically deprived the Aurora of the command — there were only forty left on the ship, which could not ensure the combat readiness of the ship. 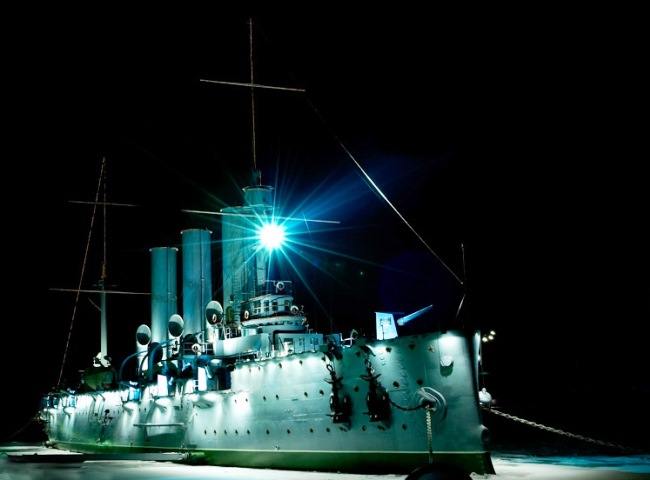 In the summer of 1918, the decision was made to preserve the Aurora. However, after 4 years, the cruiser once again accepted the cadets on board and for 11 years he bull «forge» personnel for the Soviet fleet. However, it was time for the 2nd major overhaul, after which the Aurora became a non-self-propelled base for cadets. Since then, Aurora has not sailed, but she took an active part in the defense of Leningrad. After the end of the war, the cruiser was given the appearance that he had in 1917, and from the 50s of the last century the museum history of the great ship began.