Monasteries of the Kama region

Monasteries play a huge role for the whole country. Residences in Russia are usually created in places where natural beauty is particularly pronounced. Only in the Perm region there are more than ten monasteries, both male and female. 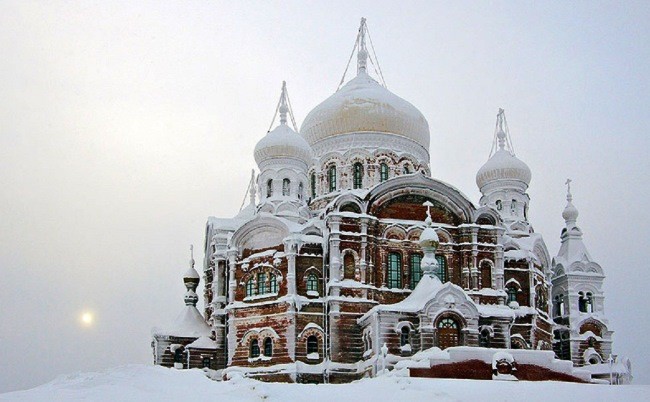 In this article you can read about several of the most famous Russian monasteries of the Kama region, which play an important role, both in Perm and throughout Russia. Let’s start, perhaps, with the Perm monastery. Holy Trinity Stefanov Monastery is located in the heart of Perm and is the main, as well as a functioning monastery. This monastery was created at the end of the eighteenth century. Workers of the Perm plant found money for the construction of the monastery. At the end of the twentieth century, he became famous and one of the main not only in Perm, but throughout Russia.

Another, no less famous and great monastery, is the Perm Epiphany Monastery. Pilgrims love and respect this place very much. The monastery was established at the end of the twentieth century. One rich businessman decided to build a dacha in the Upper Courier, but learning that in that area many sectarians began building the monastery, but the monastery was never completed, as the aforementioned businessman was ruined and left again for Moscow. Now work on the construction of the monastery is being carried out again. 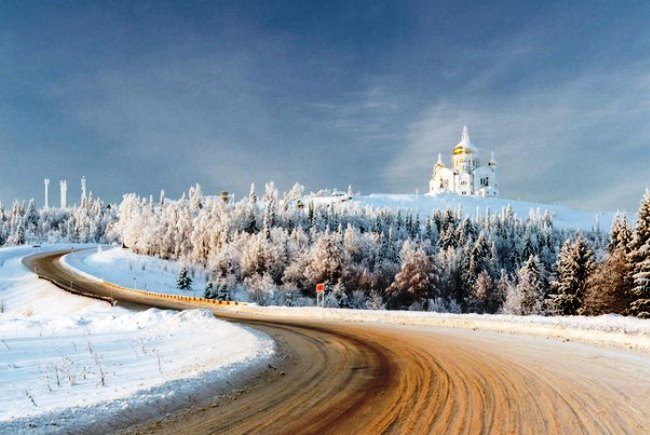 At the beginning of the nineteenth century, a monastery was built in Kungur from the female hostel — the Ioanno-Predtechensky Monastery. But, like all other monasteries in the Soviet period, the government was closed. Only in 2003-2004-ies. the monastery was again opened and again functioning, the authorities are trying to restore it and to give a view that was in the sixteenth century.

And in the end we will tell about one very famous monastery. This Holy Trinity Monastery, which was closed, and then completely destroyed, being a prison for Soviet prisoners, as it was transferred to the NKVD. The Perm region is rich in cultural and spiritual values.