On the territory of Russia there are hundreds of rivers. Each river is beautiful in its own way, each has its own characteristics. If you look at the map of the Russian Federation, you can see how the territory of the country is riddled with rivers. 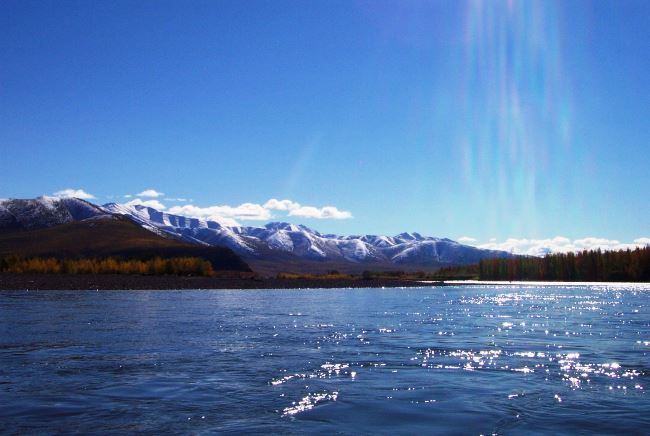 Like the blood, these rivers carry nutrients to the most remote corners of our country and undoubtedly play a very important role for Russia. They help the movement of people, as well as the import and export of raw materials. Each of them can be called great, but consider some of them and find out which one is the largest? Tell you a little about the most famous great rivers of Russia.

If you ask any school student, they will answer that the biggest river of the country is the Ob, with its tributary — the Irtysh. But recently she had a competitor — this is the river Lena. It’s hard to believe that Lena can compete with the Ob, because it has long been considered the Ob the largest river in Russia, but it’s a fact. The Ob is formed at the intersection of Biya and Katun, near the Altai. Together with its tributary. The length of the river is more than five thousand kilometers. The Irtysh River originates in Kazakhstan, and there is another tributary — Chulym.

Let’s talk a little about the Lena River, which is by right one of the greatest rivers in Russia, but the only «problem» of the river is that it is in the permafrost zone. The river Lena takes its origin near the Baikal ridge. A little bit about the Yenisei, which flows into the coldest ocean of the world. Many poets of Russia wrote about the beauty of the Yenisei. Only Lena and the Ob are ahead of the Yenisei in size. 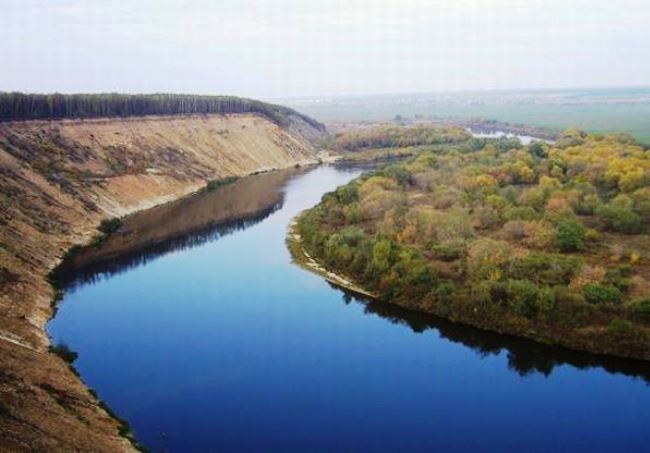 The most famous river in Russia is the Volga, or as it is called Mother Volga. They have a stretch of more than three thousand kilometers. The Volga River is rightfully considered one of the largest rivers in Europe. In the region of the Tula Region, the Don originates, one of the oldest rivers in our country. River Don flows very slowly, so often talking about it, use the name «Quiet Flows the Don.» These are the great rivers, each in its own way.