The ancient Ural city of Perm, in addition to architecture, is famous for the beauty of its waterways — Kama and Chusovaya. Merging, they majestically carry their waters to the Volga. But all this beauty and immensity will not be without feeding it small rivers and rivulets. On the territory of the city there are more than two hundred. Most of these rivers are no more than ten kilometers long, and the width does not exceed 2-3 meters. 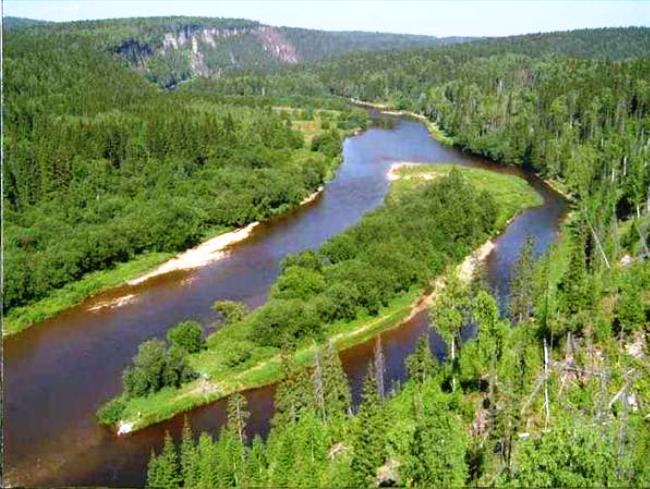 One of the largest tributaries of Kama in the area of the city is the river Motovilikha. At the beginning of the eighteenth century a copper smelting plant was built in its mouth, which used the water resource of the river. Near the village grew up, which then became a city, and in 1938 became part of Perm.

Another left-bank tributary is the river Mulianka, which flows into the Kama below the railway bridge. And in the tract Zayachiy Log originates its inflow with affectionate name — Malinovka. Its length is less than two kilometers. Another of its interesting tributaries is the Mos river. Its popularity is due to the fact that there is a delicacy fish grayling.

There is a river with a merry name Balmoshnaya, which flows into the tributary of Kama — the Yazovaya River. On the right hand side, the river Gayva runs into the Kamu. Its name in translation from Komi Permian means «cold water». Gaiva has 32 tributaries. And still here there is a «Perm Baikal» — this is a huge pantry of fresh key mountain water — the right tributary of Kama. There was also a local lake with the same name, but «unnecessary» was covered. And with other water resources people did not do the best. Some of the rivers were encased in sewers, some were dumped and sewage drains, so that the water became unsuitable for drinking. 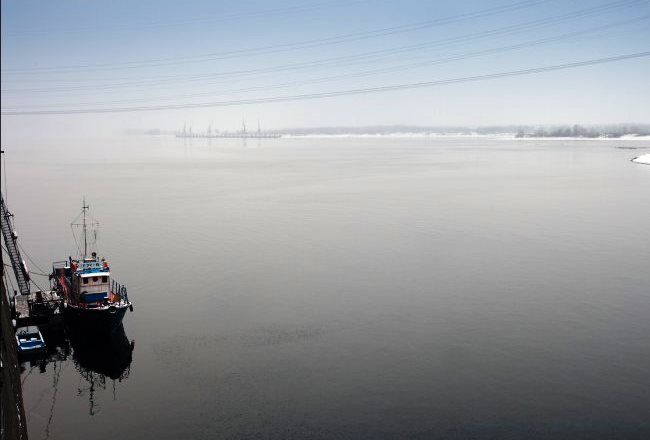 In the past few years, environmental measures have been started in Perm: cleaning and rehabilitating river beds, planting trees, and draining into rivers. The water wealth of Perm ahead of good times.