Initially it was a small monastery with a simple wooden church, but in the middle of the 14th century it adopted a hostel charter and the monastery was rebuilt. It was divided into three parts: public, life and defense. In fact, such Holy Trinity Monastery has survived, developing and restructuring. 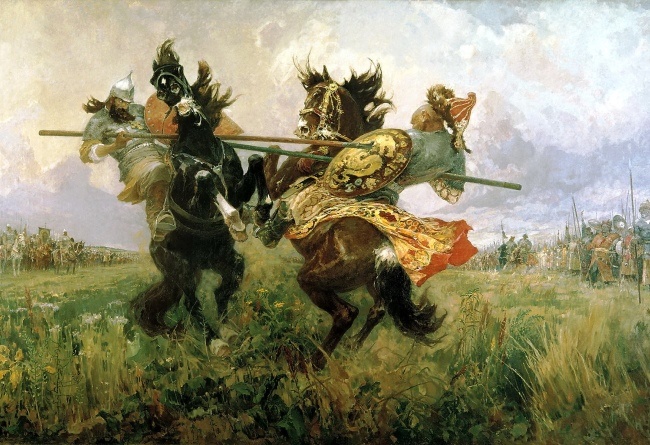 Great popularity of the Holy Trinity Monastery was acquired thanks to the personality of Sergius of Radonezh. It was he who blessed Prince Dmitry for the legendary battle with Mamai, he sent to the battlefield the heroes Oslabi and Peresvet, who entered the battle on the Kulikovo field. Sergius of Radonezh and in the future supported princes and advocated for the strengthening of Russia and its prosperity.

On the border of the 14th and 15th centuries the monastery experienced two tragic events: in 1392 Sergius of Radonezh died, and in 1408 the monastery was looted by Khan Yedigei. However, very soon the monastery was restored and expanded. And a few years later — in 1422 Sergius was ranked among the saints. Then they decided to build a stone Trinity Cathedral.

And, despite the fact that in the monastery a lot of buildings, each of which is impregnated with holiness and unique beauty, it is worthwhile to stop at the Trinity Cathedral. It was built by order and under the close supervision of Nikon in honor of St. Sergius. In the central building of the laurels in silver cancer are stored the relics of St. Sergius. This cancer was manufactured in the Armory in the late 16th century on the orders of Ivan the Terrible. 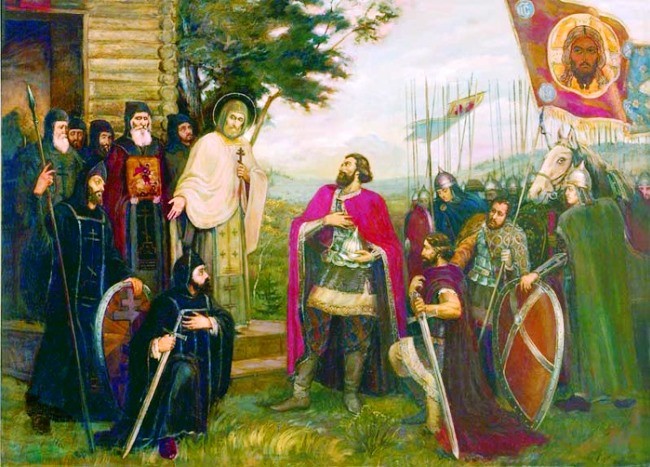 The architecture of the temple is strict and simple. The white stone of the walls is decorated only with triple carved ornaments. The walls of the building are inclined inwards, which creates a transition to the dome drum. Inside, there are also no decorative elements on the walls. The painting of this cathedral was executed by A. Rublev and D. Chernykh. But the work of the masters did not survive. The frescoes were shot down in 1635, but the painting was painted on top, replicating them exactly.