Tarkhatinsky megalithic complex, located in Altai in the Kosh-Agach region. Here, at the southern borders of the Chui steppe, near the glacial moraine rolls, huge megaliths protrude on the absolutely flat surface of the valley. 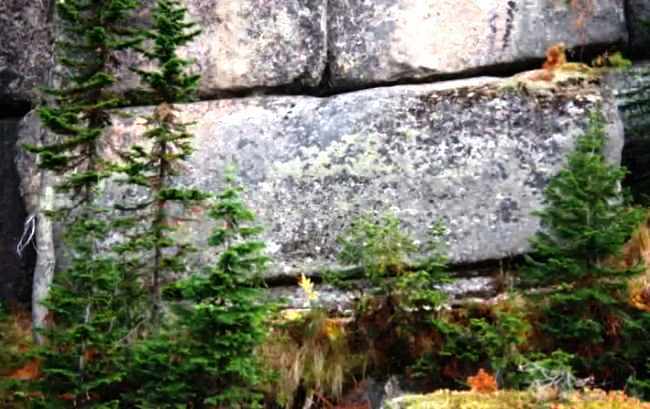 The objects of this megalithic complex are arranged in a circle with a diameter of sixty meters. Among them are the four largest megaliths, the height of which is more than two meters. They are placed in such a way that they form something like a gate for the Sun, through which it passes during sunrise and sunset.

Two of them came up with the names «Bogatyr» and «Stone with a slit» — mean the north-western gate, and two megaliths named «Sphinx» and «Stone with a nose» define the eastern. And around them there are monoliths with a diameter of less.

There is a megalith that provokes great interest among visitors. It occupies the extreme eastern place, and that it is remarkable that it lies separately from the main circle. This megalith «Cradle of Sartakpai» is called, its shape resembles a chair. According to the legends, which tell local residents, this megalith has a miraculous property. He can heal some ailments, in particular, helps women become pregnant. There is a huge amount of coins, jewelry. Residents are also sometimes called this stone «The mother-in-law». 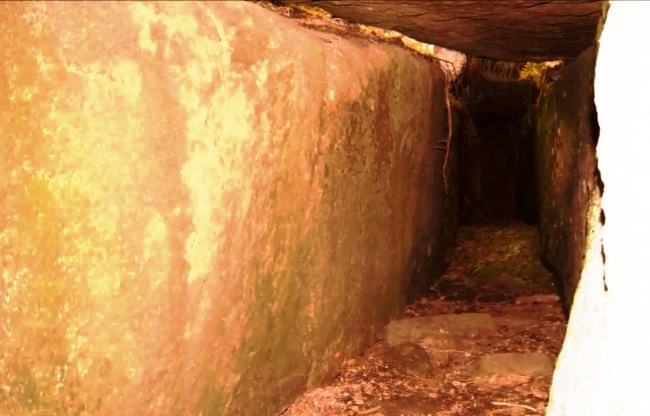 It has long been known that most of the circular monuments, such as the ancient megalithic complexes of Altai, which are made from a set of stones, are nothing but ancient calendars that contain a sacred meaning. Similarly, on the Tarhatin megalithic complex, inquisitive human minds sought to learn the laws of the universe, which were inseparably linked with the sun and the phenomena that they generated. To identify the effects of the influence of the heavenly body, this unique megalithic complex was created.