Set Travel > Blog > What attracts tourists to the Taganay park

What attracts tourists to the Taganay park

Taganay National Park, founded in 1991, is a unique natural flora and fauna in the Southern Urals, just north of the city of Zlatoust. The park is geographically divided Asia and Europe. Taganay in translation from Bashkir language means «moon stand», «moon rising moon» or «mountain of a young month». 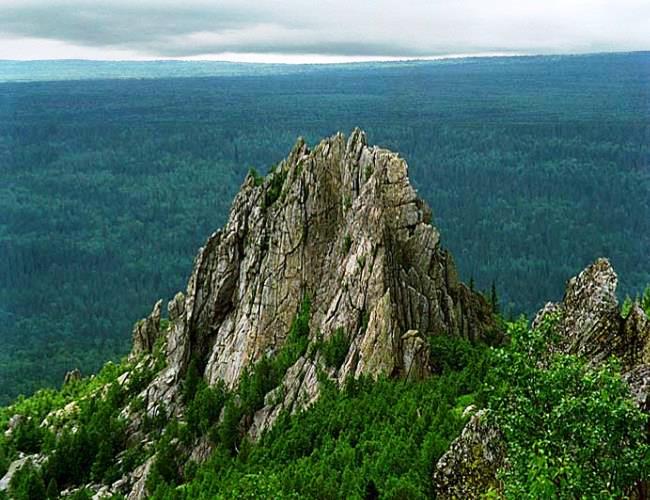 Depending on the season, the temperature in the park can range from +38 to -50 degrees, and the snow cover can lie to 190 days a year. The park area is more than 55 thousand hectares, and it is almost completely covered with forests, mostly spruce-fir. But on the slopes of the ridges one can find unique natural fusions of falsiferous fir or birch-larch forests, many of them are relict. The peak of the Taganay mountain ranges is called the Kruglitsy mountain, its height is 1178 meters. In the south, the rivers flow into the Caspian Sea, and the northern Taganaya rivers feed the Arctic Ocean with water.

Some slopes of the ridges have a steepness up to 30 degrees, and the peaks themselves are difficult for humans and animals and rocky. Because of the large number of stone placers at the foot, they form the Great Stone River — the largest in the world!

The uniqueness of the natural park is represented not only by inanimate nature. Here grows about 700 plant species, about 50 species of mammals, such as brown bear, muskrat, lynx, hare, marten, and even flying squirrels. Among rare birds there are golden eagles, white-tailed eagles, owls. And there are 120 species of birds in the park. 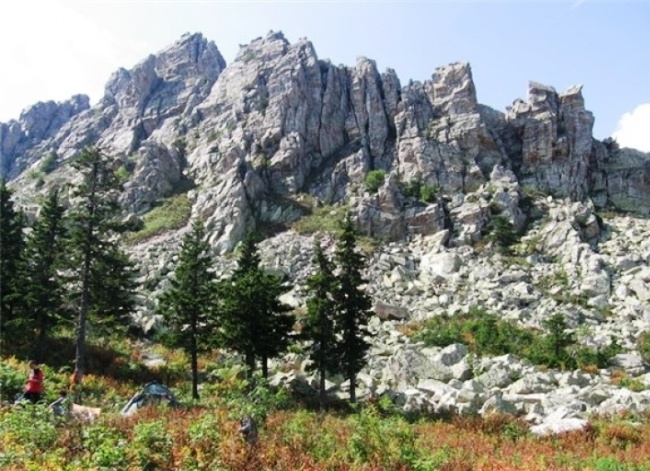 In the Taganay park, every connoisseur or lover of nature will find something new, interesting and unique for himself. But even if you are not a big fan of scientific research, you probably will not be left indifferent by the bath in a black, endless black night sky with a scattering of stars, songs by the fire and the romance of freedom.