Set Travel > Blog > The oldest architectural complexes of the Hyperboreans

The oldest architectural complexes of the Hyperboreans

According to the researchers of the legendary Hyperborea, many millennia ago, in the north, in the area of ​​the Kola Peninsula, there was a highly developed civilization. It was her representatives, migrating to the south, carrying with them knowledge and highly developed technologies, including construction. 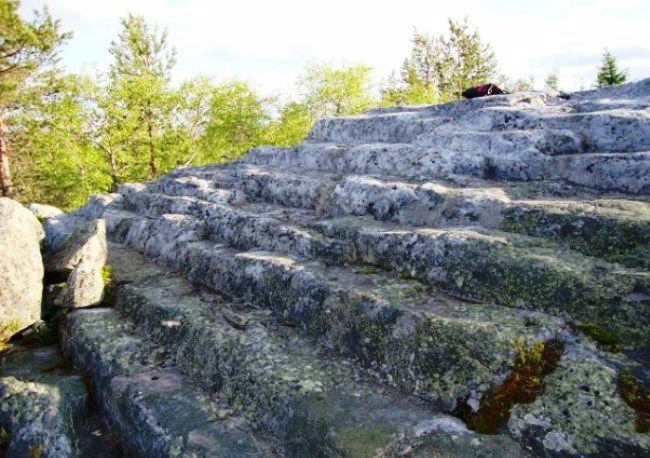 So there were megalithic temples and pyramids of ancient Egypt, Asia Minor and Malta, Etruscan pyramids, Sumerians and Celts. All of them were preserved much better than the buildings of the Kola Peninsula, only for the reason that they were built much later. For such an opinion there are good reasons — the ancient architectural complexes of the Hyperboreans found on the White Sea.

Among the researchers of Hyperborea the results of expeditions of 2009 became sensational. The International Club of Scientists was engaged in 2009 by studying the facts stated in the ancient «Texts of Builders» of the Temple of Horus. They talked about the northern location of the Duat-n-Ba, which is the source of the entire Egyptian culture. The most convincing argument supporting this version can be the similarity of the man-made pyramids of the White Sea and Egypt.

The laying of the northern and Egyptian pyramids not only has a striking similarity, but also is made of large stone blocks of approximately the same cubic section. Ancient Hyperborean and Egyptian complexes have in their composition absolutely identical objects: it is an ideal form of stone balls, labyrinths, stone thrones and crocodiles and much more. 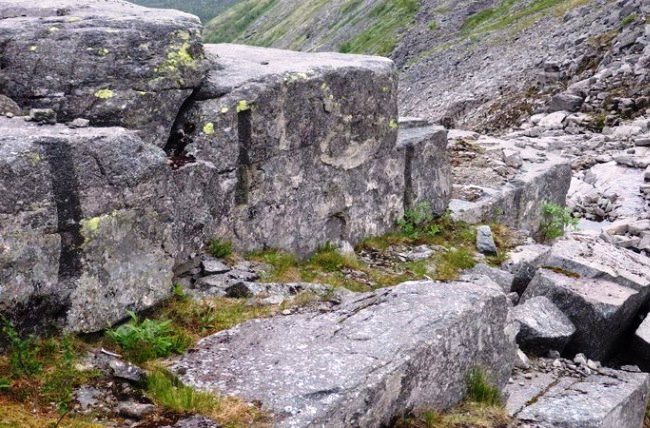 In addition, the Egyptians, who idolized the ancient architects of their country, called them venerable, enlightened. «Venerable» in dynastic Egypt was called by those who were respected by the tomb in the royal necropolis. If this tradition was inherited, then the pyramids were to be erected in the homeland of the ancestors of the country Kem (the ancient name of Egypt) — in the North. And they, as it turned out now, were really erected.