Set Travel > Blog > Frozen in the fall of the tower

Frozen in the fall of the tower

When it comes to such an abnormal phenomenon as the falling towers, the world-famous Leaning Tower of Pisa comes to mind most people. At the same time, few people realize that in addition to it there are other similar structures, including in our country. So, a little about the towers in the fall. 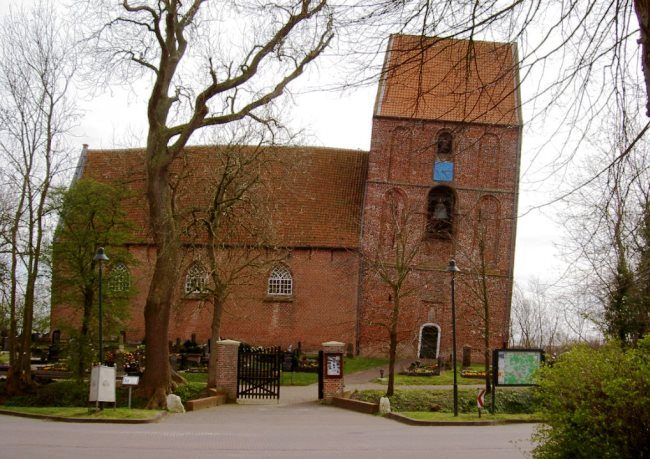 The tower was built on soft clay and began to deviate from the vertical position already during the construction, at the end of which in 1350, it had a slope of more than 1.8 m, with an altitude of 55.86 m. By the early 90s of the last century, the slope of the tower increased to 4 m.

The church of Suurhusen was built during the late Middle Ages in East Friesland. Until 2010, it was considered the most sloping tower in the world, the spire of which is ahead of the Leaning Tower of Pisa by 1.22 degrees. Beat this record built in 2010 Tower Capital Gate in Abu Dhabi.

Holland, the tower of Bedum

The tower, located in the Dutch town of Bedum, is also more inclined than the Leaning Tower of Pisa. The tower of Bedum, having a height of 35.7 m, deviated from the vertical by 2.61 m. 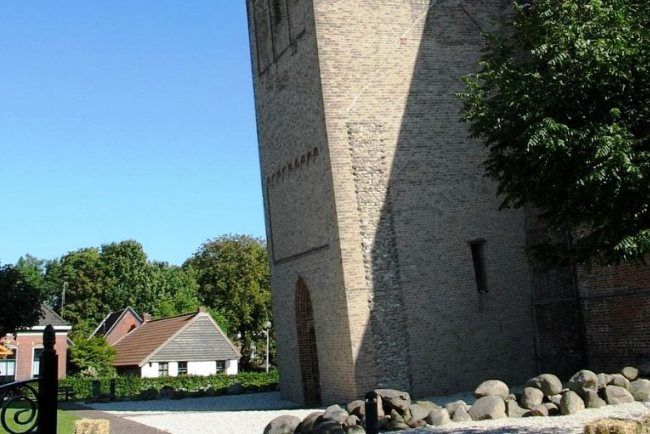 Russia, The Tower of Nevyansk

The construction of the most famous tower in the Middle Urals located in the center of Nevyansk was financed by Peter I. It was erected between 1721 and 1745 by the famous builder Akinfiy Demidov. The height of the tower is 57.5 m, the deviation of its upper part from the right angle, according to the latest measurements is 2.2 m.

The clock tower of the building of the British Parliament (Big Ben) deviated from the vertical by 43.5 cm. The slope of the tower continues to increase at a rate of 0.9 mm per year. The reason for this is the London Underground and underground works.

The Burana Tower, the same church of St. Martino, is on the same island. The building was built in the XV century and does not fall just because it rests on a nearby building.