Apart from the fact that Olkhon is one of the largest islands of Lake Baikal, but also on the really inhabited island, where not only the indigenous inhabitants of this region live, but the main village of Khuzhir Island, it has not only several cafes, a restaurant and grocery stores, but and Internet cafes. 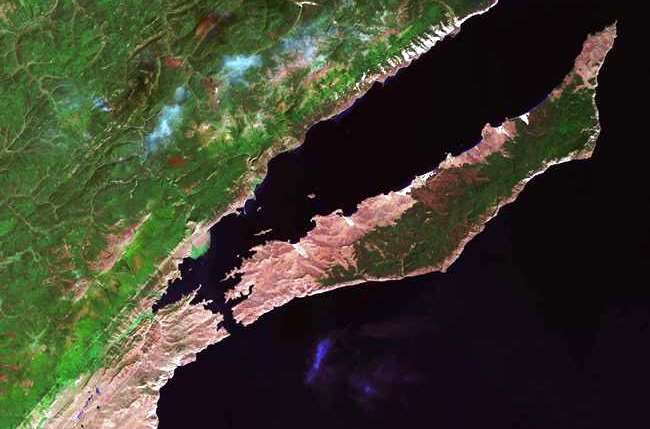 The island of Baikal itself has a fairly large area of 730 square kilometers, on which several climatic and geological forms are concentrated, starting with a kind of similarity of the Baltic dunes and ending with the rocky landscapes of Shamanka Mountain, unique blocks of white marble covered with red mosses on a magnificent background of the blue water of Baikal. Although, according to many, who visited these parts, almost any corner of the island is already a small miracle of nature.

Proceeding from this, since 1981, a significant part of the island, namely the same cape Kobylia Golova, is a nature monument under the protection of the state. At the same time, it is noted that it was on this cape that the Russian scientists found the remains of humans here about five thousand years ago, as evidenced by numerous archaeological finds. Most of which, in the form of objects of religious cults, were found on the same mountain Shamanka. 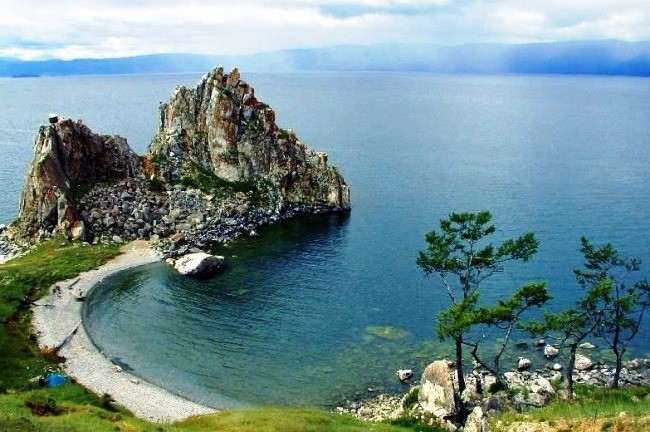 Another feature of the island of Olkhon is the presence on it of its own lakes located in different parts of the island. Among them, the most remarkable are such lakes as Hankhoy and Nuku-Nur. And if Hankhoy attracts a lot of tourists with its warm water and beautiful natural landscapes, then the peculiarity of the second lake of Nuku-Nur is the fact that it is impossible to swim in it. And it’s not about the quality of his water, but about the number of animals that live in this lake.

No less noteworthy is the lake Shara-Nur, which in Buryat translates to «yellow lake», because it is this color that gives him a significant amount of minerals.