Russian oven from the Guinness Book of Records

This kind of a Russian stove, though not functional and it can not make the same soup, but it is the basis of a kind of exposure, in the Kaluga «Ethnomir» devoted to various kinds of domestic furnaces of various peoples of the world. 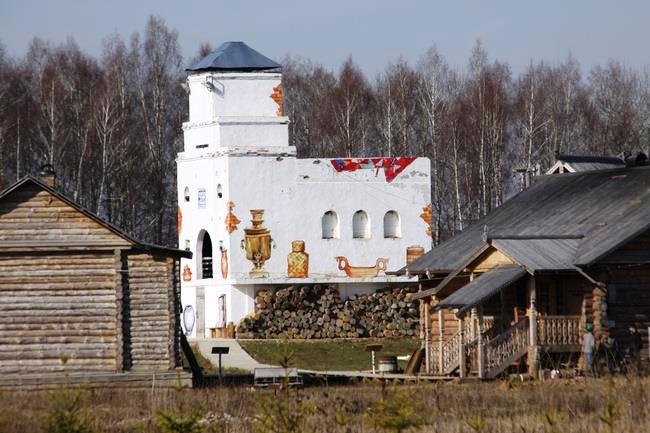 Although the originality of the idea of this furnace is simply no analogues. At its height in the three-storey house, it is a fairly accurate model of a real Russian oven, on which you can not just walk in and evaluate the features of its design, but also to hear the crackling almost real logs made by means of laser holograms.

In addition, the section of the Kaluga «ETNOMIR» dedicated to domestic stoves, is a dozen buildings of various nationalities of Russia, which, although they are not original, but made according to the rules and canons of folk crafts. Among them there are houses made in the traditions of the peoples of the Volga region, the Ural five-walled houses and the Kuban mud huts. At the same time, as the creators of this exposition themselves say, almost all of its exhibits were created not only by traditional canons of craftsmanship, but also by masters who work in this or that region of the Russian Federation.

The cultural and educational tourist center «Ethnomir» was established in the early 2000s in the Kaluga region, 90 kilometers from the capital. In total, more than 140 hectares have been allocated for this project, in which almost 50 exhibits belonging to the cultures of various nations of the world are to be presented. And the first of these complexes is just the «Museum of the Russian furnace». 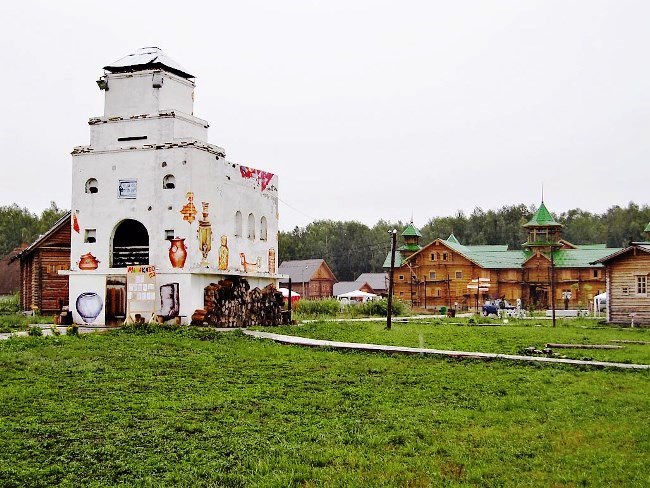 In the future, it is planned to launch exhibitions related to China, Nepal, Vietnam and other countries and regions of the world. So, if you want to visit different parts of our planet, but you do not need to buy a certain number of tours in a travel agency, you can just go to Kaluga and see «Ethnomir» with your own eyes.